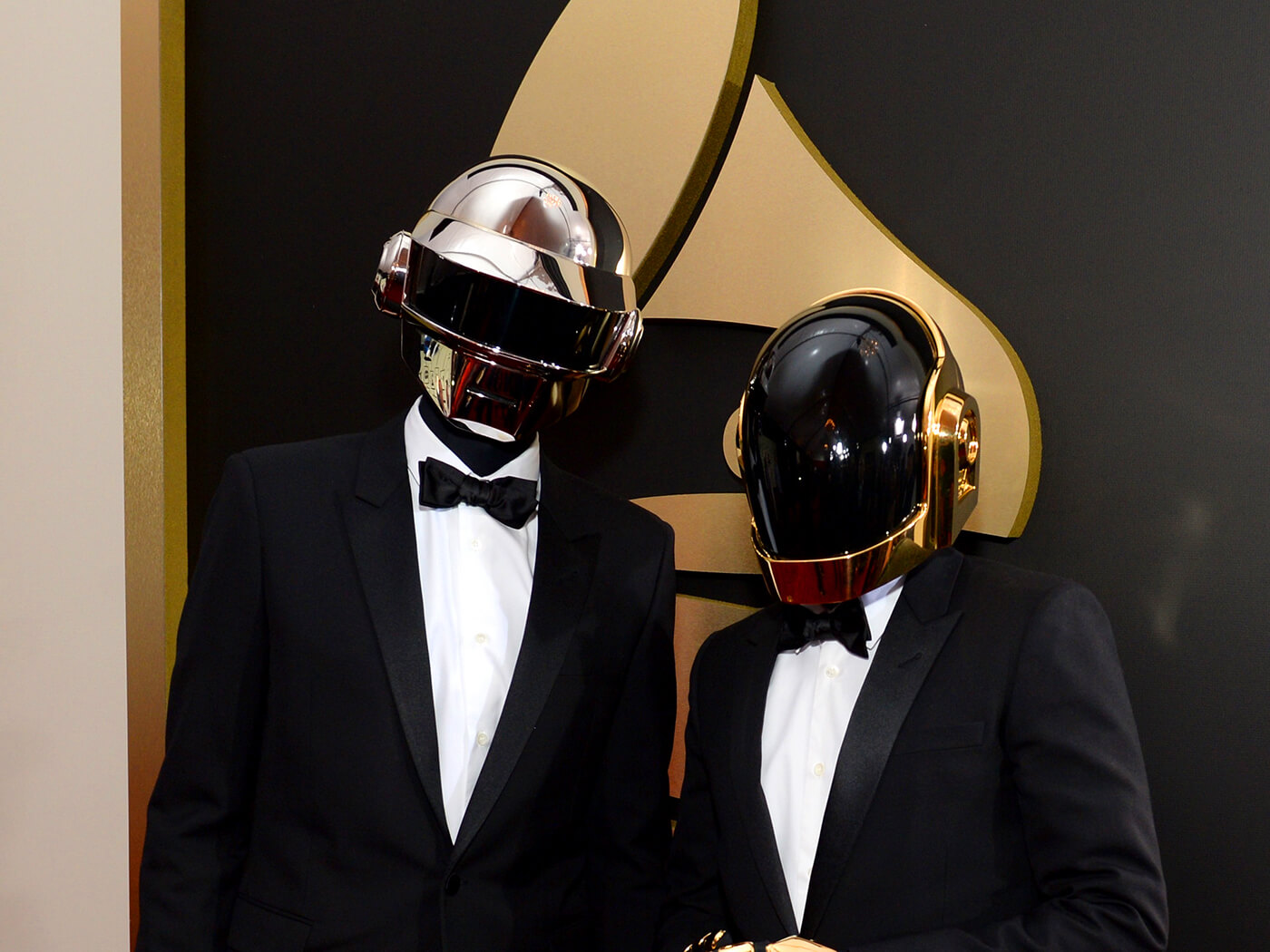 Trailblazing dance duo Daft Punk have called it a day after 28 years together.

Today, a video entitled ‘Epilogue’ was posted on their YouTube channel, featuring a poignant scene from their 2006 film Electroma along with the legend ‘1993-2021’. No further details were provided on the decision to quit.

Thomas Bangalter and Guy-Manuel de Homem-Christo released four albums during their 28 years together as Daft Punk, the most recent being 2013’s multi-Grammy-award-winning Random Access Memories. Since then they have kept a typically low profile, producing the occasional track for The Weeknd and Australian band Parcels, but rumours of a 2017 tour came to nothing.

It is not known whether the duo will continue working together under a different guise, or pursue separate projects.

The post Daft Punk have split up appeared first on UNCUT.