In this Rising interview, the introspective Brooklyn rapper talks about how writing helps him work through pain, collaborating with his childhood friend Earl Sweatshirt, and his restorative new album.

from RSS: Features https://ift.tt/3dn6dBN
via IFTTT 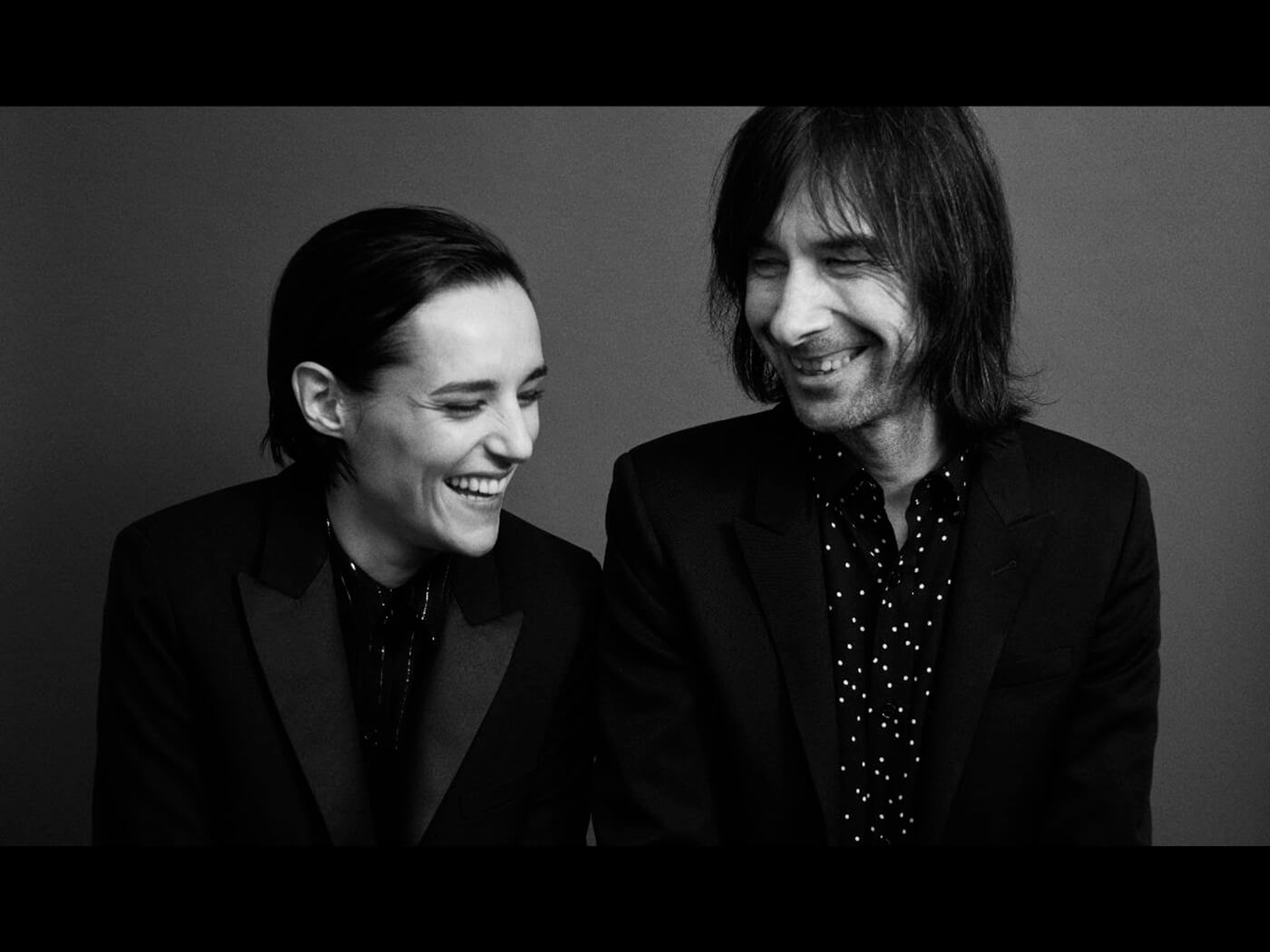 Primal Scream’s Bobby Gillespie and Savages’ Jehnny Beth have teamed up for a duets album inspired by Gram Parsons and Emmylou Harris’s Grievous Angel and George Jones and Tammy Wynette’s We Go Together.

Utopian Ashes will be released on July 2; watch a video for lead single “Remember We Were Lovers”, directed by Douglas Hart, below:

The duo first met in 2015, when they were both invited to perform with Suicide at the Barbican. The following summer, Jehnny Beth joined Primal Scream on stage for a duet of Nancy Sinatra and Lee Hazlewood’s “Some Velvet Morning”, which led to the recording of this album in Paris in 2017. It features the Primal Scream trio of Andrew Innes (guitar), Martin Duffy (piano) and Darrin Mooney (drums), alongside Jehnny Beth’s long-term musical partner Johnny Hostile (bass).

“In the same way you create characters for a novel, we’ve created characters here,” says Jehnny Beth. “But you put yourself in it, because you’re trying to understand the human situation. The singing has to be authentic. That’s all that matters.”

“When you write a song you marry the personal with the fictional and make art,” adds Gillespie. “I was thinking about two people living alone, together but apart, existing and suffering in a psychic malaise, who plough on because of responsibilities and commitments. It’s about the impermanence of everything — an existential fact that everyone has to face at some point in their lives… I wanted to put pain back into music. I wasn’t hearing a lot of it in modern rock music.”

from UNCUT https://ift.tt/3cAEej0
via IFTTT 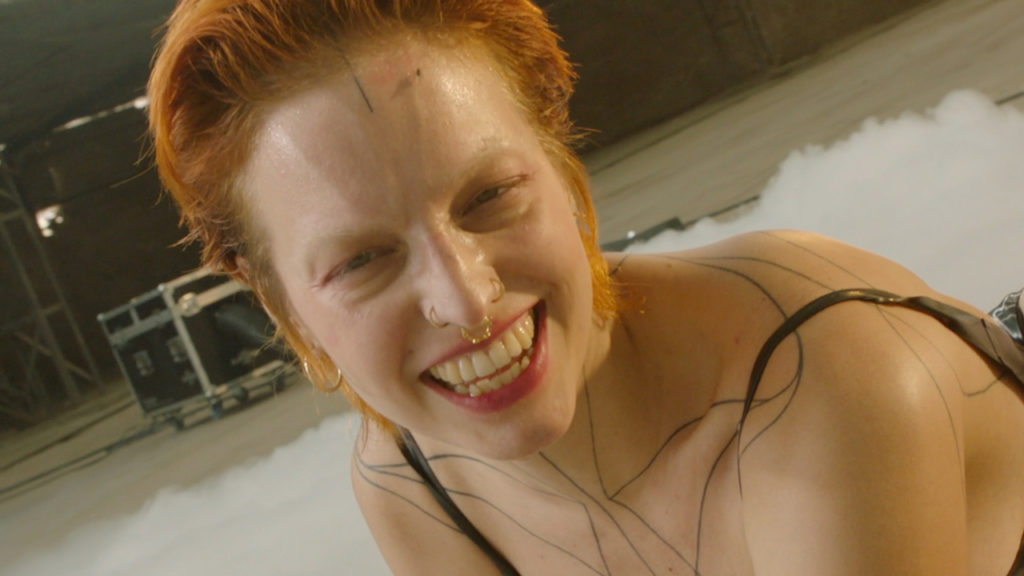 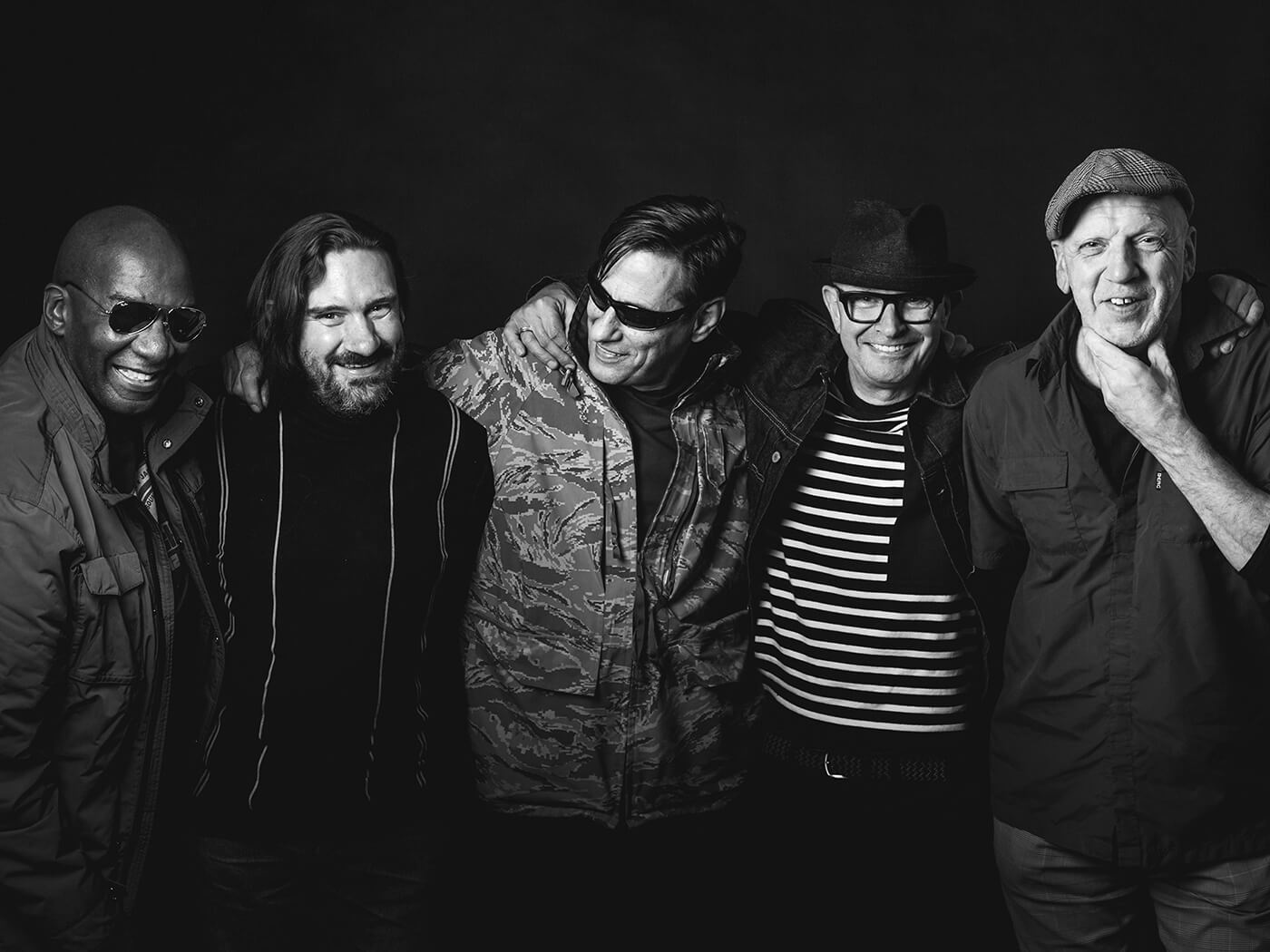 The 2021 edition of resurrected ‘sci-fi music festival’ Futurama will now take place in Liverpool on September 11 and 12, having been postponed from its original April date.

Several new bands have been added to the bill, including A Certain Ratio, Clock DVA, Sex Gang Children, Pom Poko and Blue Orchids. 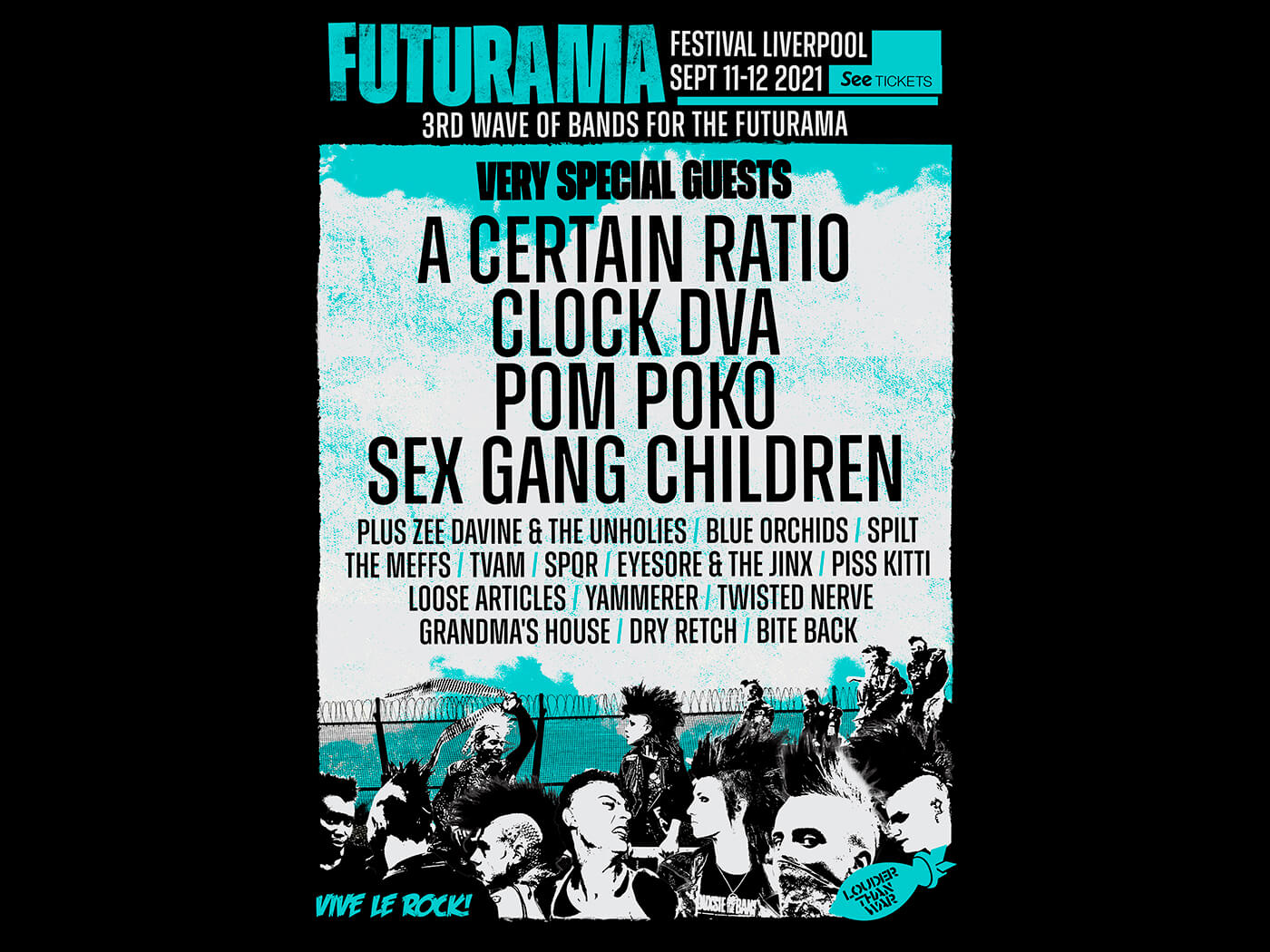 They join The Chameleons, Heaven 17, Warmduscher, The Chameleons, The Membranes, Billy Nomates, Section 25 and Peter Hook & The Light, who are recreating Joy Division’s 1979 Futurama set.

from UNCUT https://ift.tt/3m6V0JC
via IFTTT 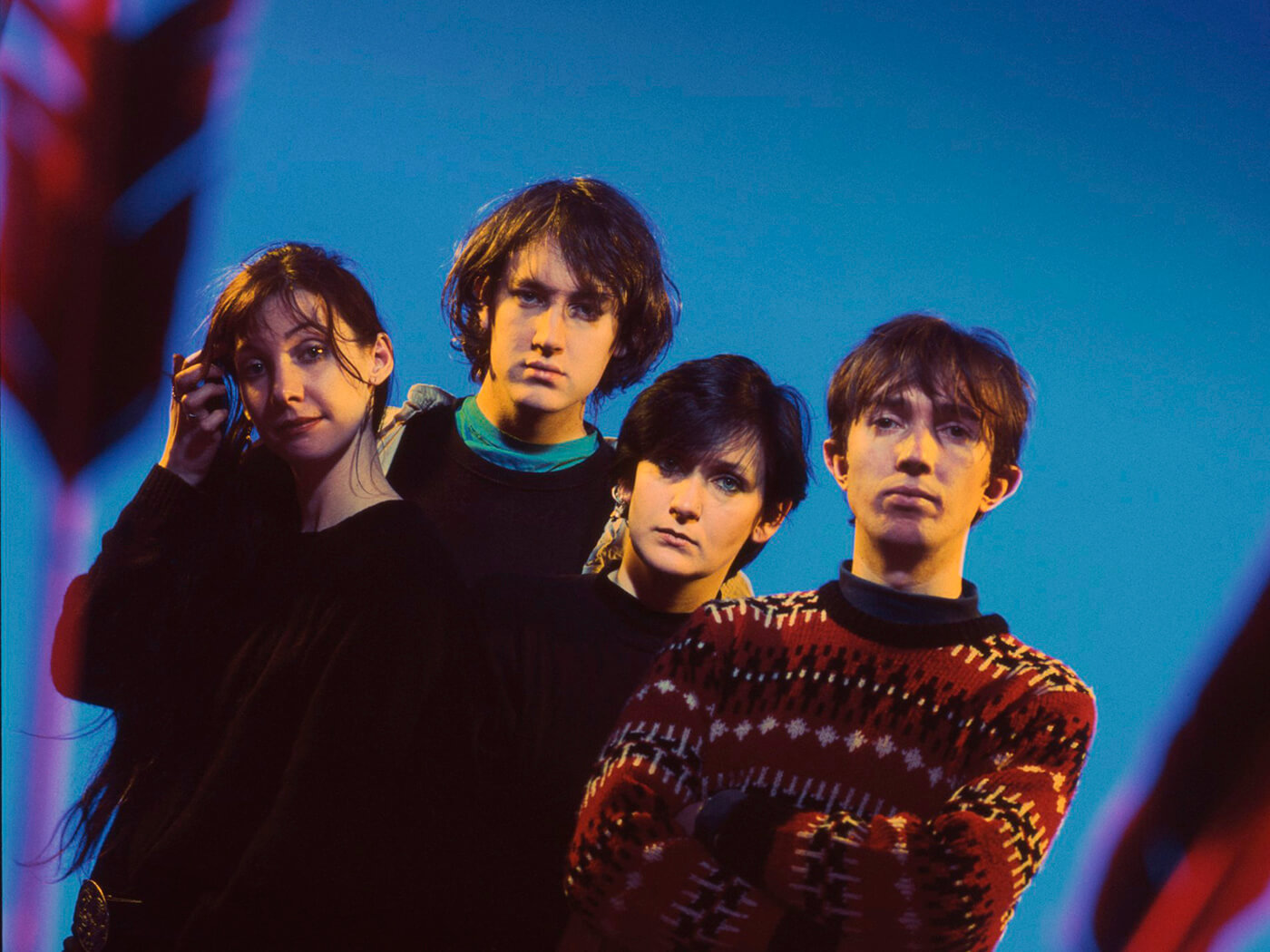 Domino have today announced the signing of My Bloody Valentine, making their catalogue available digitally for the first time.

The band’s videos have also been restored and are being premiered throughout the day on YouTube – watch “Soon” below:

New physical editions of their three albums will follow on May 21 and are available to pre-order now. Isn’t Anything and Loveless have been mastered fully from analogue for deluxe LPs and also mastered from new hi-res uncompressed digital sources for standard LPs.

Fully analogue cuts of m b v will be available on deluxe and standard LPs globally for the first time. The compilation EPs 1998-2001 is also being reissued (CD and digital only).

As for a new My Bloody Valentine album? To here knows when…

from UNCUT https://ift.tt/3fuaeHu
via IFTTT 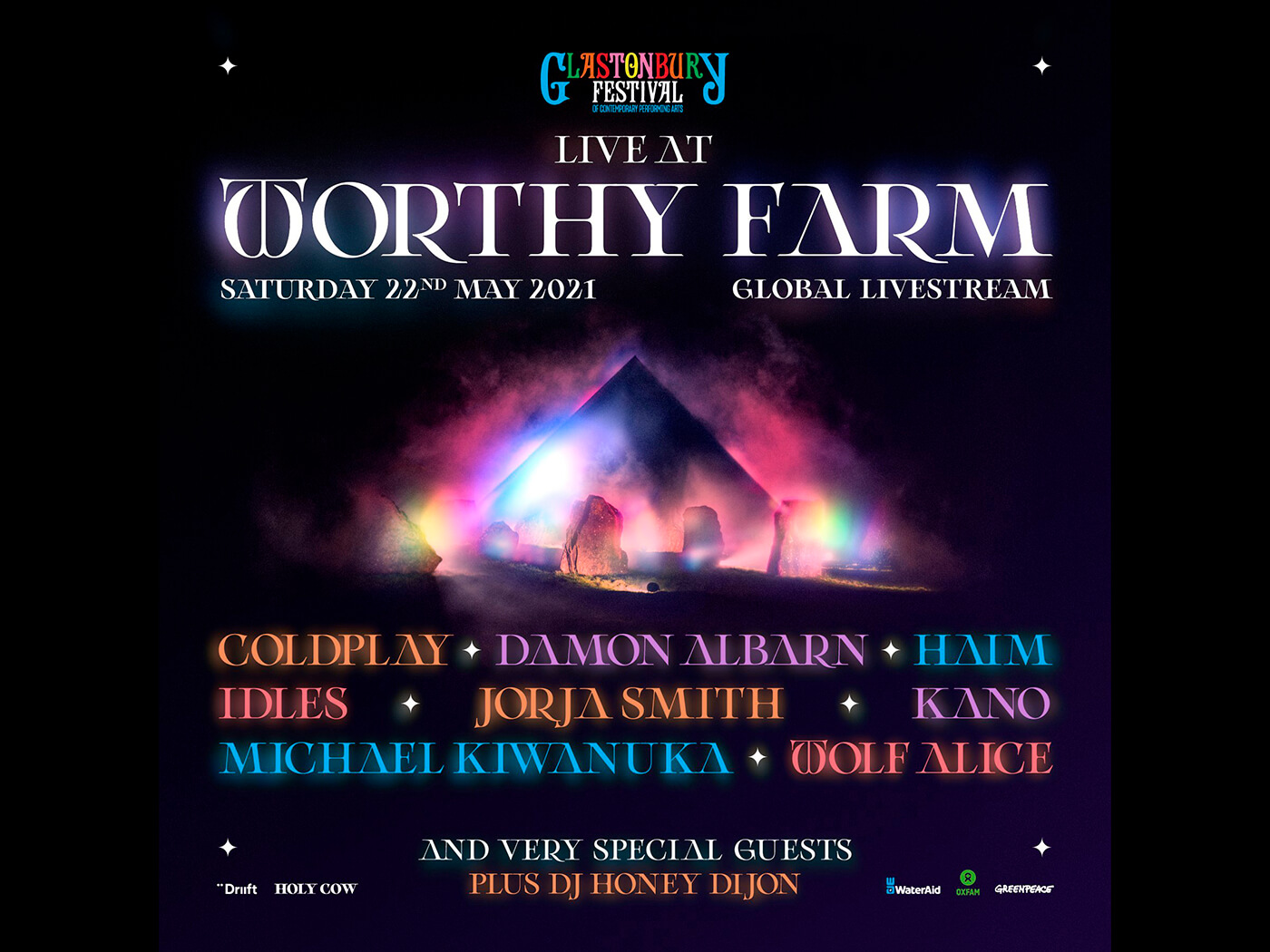 In lieu of this year’s main event, Glastonbury Festival have announced a five-hour livestream taking place at Worthy Farm on May 22.

Tickets for the livestream cost £20 and are available here. All the artists waived their fees so that Glastonbury can help recoup some of the loss from their two cancelled festivals while still making their traditional charitable donations.

“It’s important for me to support Glastonbury because it’s been such a landmark event since I’ve been alive or indeed been playing my music,” Michael Kiwanuka told The Guardian. “It’s something that brings people together for all the right reasons, but primarily as a celebration of live music.”

Glastonbury organisers are still hoping to stage a small-scale public event in September before returning with the regular festival in summer 2022.

The post Glastonbury Festival to host five-hour livestream on May 22 appeared first on UNCUT.

from UNCUT https://ift.tt/3m5rFiN
via IFTTT 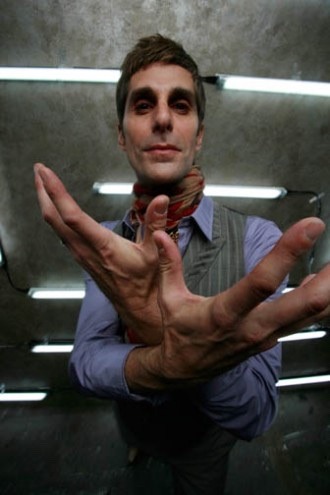 via The Real Mick Rock https://ift.tt/3sCUSEe

via The Real Mick Rock https://ift.tt/3sCUSEe 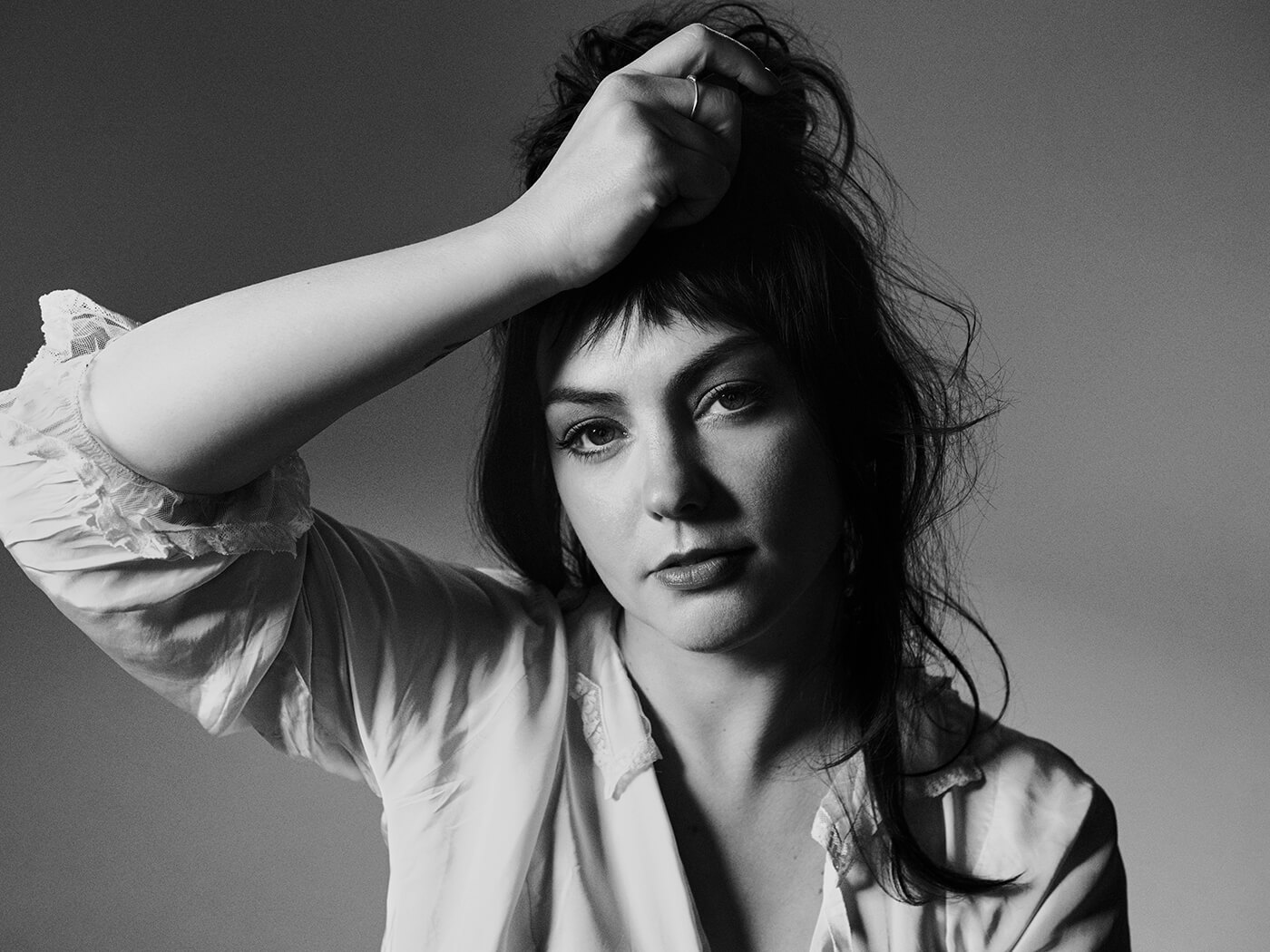 Angel Olsen has announced the release of a new box set called Song Of The Lark And Other Far Memories, comprising her recent twin albums All Mirrors and Whole New Mess, plus a bonus LP and a 40-page book.

The bonus LP features five alternate takes, B-sides, remixes and reimaginings from those two albums, plus a cover of Roxy Music’s “More Than This”. Listen to “It’s Every Season (Whole New Mess)” – an alternate version of “Whole New Mess” – below:

Song Of The Lark And Other Far Memories is limited to 3,000 physical copies and will be released by Jagjaguwar on May 7. Pre-order it here and watch Olsen’s unboxing video below:

The post Angel Olsen unveils Song Of The Lark And Other Far Memories box set appeared first on UNCUT.

from UNCUT https://ift.tt/3m3ieQZ
via IFTTT