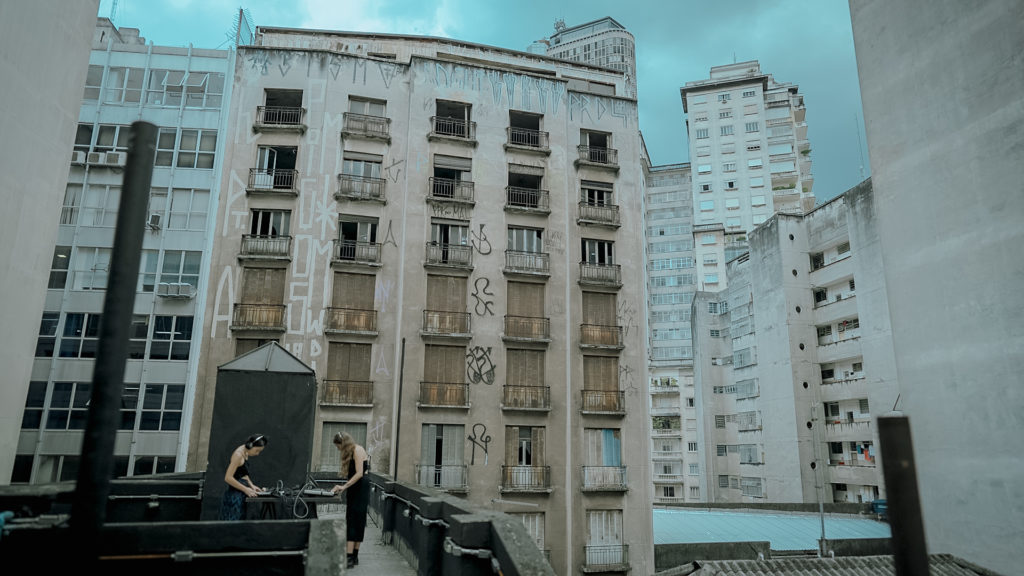 from AllMusic Blog https://ift.tt/3mfSoJE
via IFTTT

“You can’t recreate times. I mean, you can do pastiches, and that can be fabulous too. I’m not… 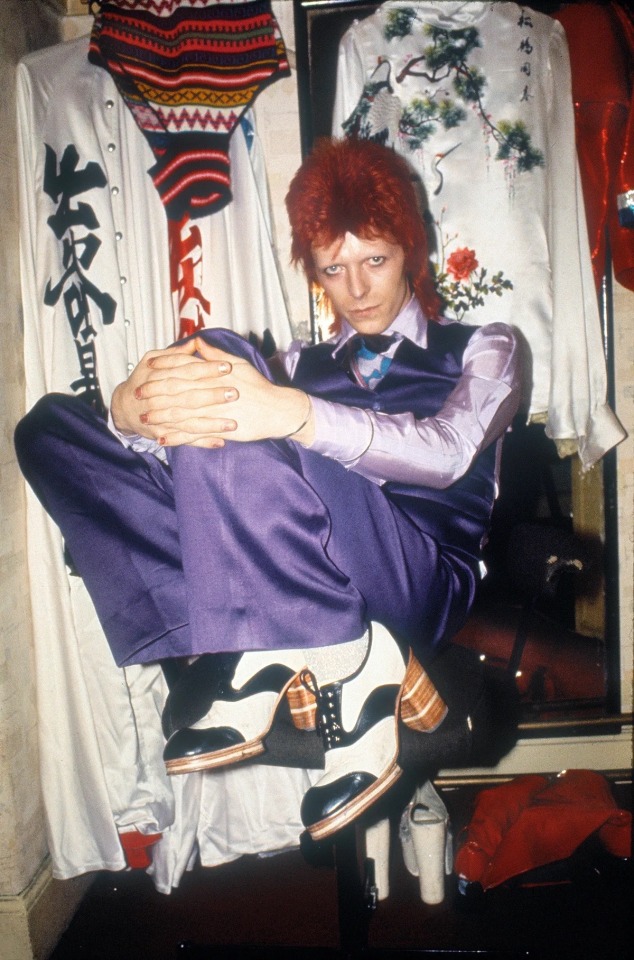 via The Real Mick Rock https://ift.tt/3rFjb2V

“You can’t recreate times. I mean, you can do pastiches, and that can be fabulous too. I’m not…

via The Real Mick Rock https://ift.tt/3rFjb2V 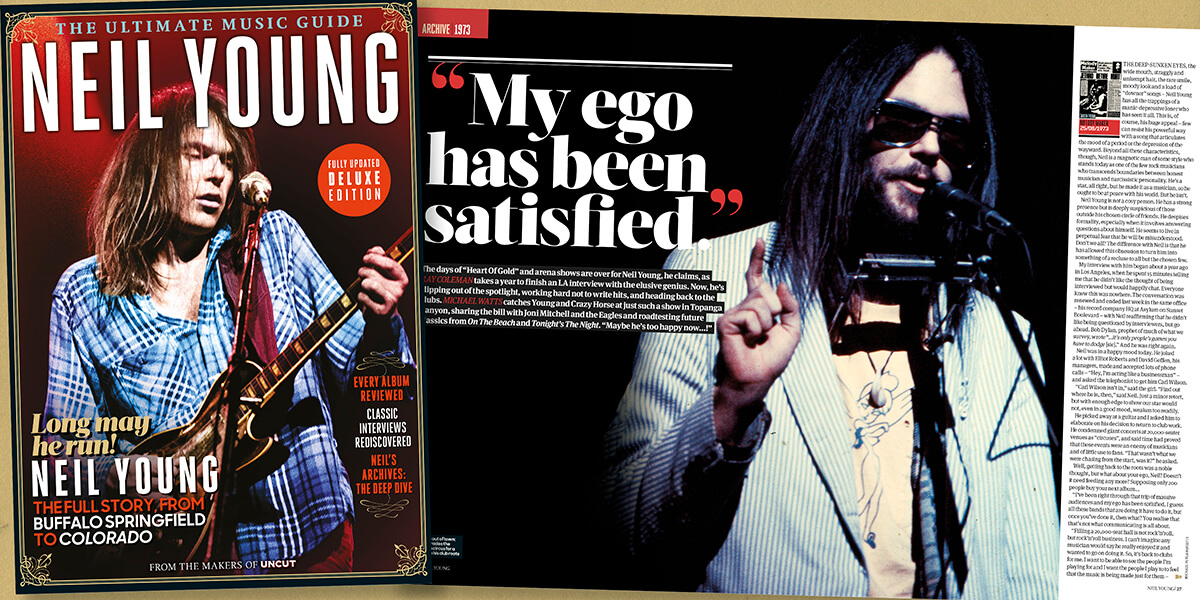 Early in the quarantine period there was talk of making lemonade – of the consolations which might obliquely be taken from the events we had globally been served. Among these was a proposed clearing of an attic or outbuilding, and a general putting of things into order. For many of us, it’s an undertaking which might still be put off indefinitely. For a singular personality, however, such a project might become an all-consuming passion. Not so much an itch which can’t be scratched, but which will need to be approached painstakingly and scratched in just the right way.

Such is the case with Neil Young and the long road to Archives II, which finally arrived with us at the end of 2020. A wonderful payload of music from Neil’s unarguable 1970s, it contains live gems from the ditch, and long-mooted, much-discussed, oft-bootlegged albums like Homegrown – which was also released independently in 2020. There was much to treasure in there, and a map of this shifting territory is prepared for us here by Tyler Wilcox, which joins the new reviews and classic archive interviews in this fully-updated, 148-page Ultimate Music Guide.

Of course, it would be too simple to suppose that Neil Young has spent the four years since the last edition of the Guide simply recompiling his past. In his vibrant present, he has continued to try and put the world into order with his music. In the company of Promise Of The Real and Crazy Horse he has weathered turmoil and joy in his personal life, and taken up arms of a kind – not for the first time, as we know – against an American president. On his porch – or at a tepee at his home – Neil’s Fireside Sessions, which were aired as The Times EP in 2020, found him at the confluence of Black Lives Matter, pandemic and Trump.

However deep in this music you arrive at this collection of enlightening archive interviews and in-depth writing, you’ll no doubt instinctively feel that even with a new president elected, Neil’s mission isn’t one that is ever going to be completely finished – and that idealistic dissatisfaction is part of the fuel which drives him on. What’s most remarkable is the ingenuity with which he continues to express it, and the single-mindedness with which he searches for an answer.

Among his recent releases, you’ll find Way Down In The Rust Bucket, a live album which features Neil and Crazy Horse scorching through the material from Ragged Glory in 1990, while warming up for an arena tour. At The Catalyst, a hall in Santa Cruz, they present a spectacular version of “Love And Only Love” which seems a perfect expression of Neil in action. It’s thirteen minutes of Crazy Horse’s unrelenting onward surge. There’s noise and turbulence of course. But every note is searching for something else: the harmony which will bring us together.

You can buy the magazine here, with free delivery to UK addresses.

from UNCUT https://ift.tt/2QOwHo6
via IFTTT 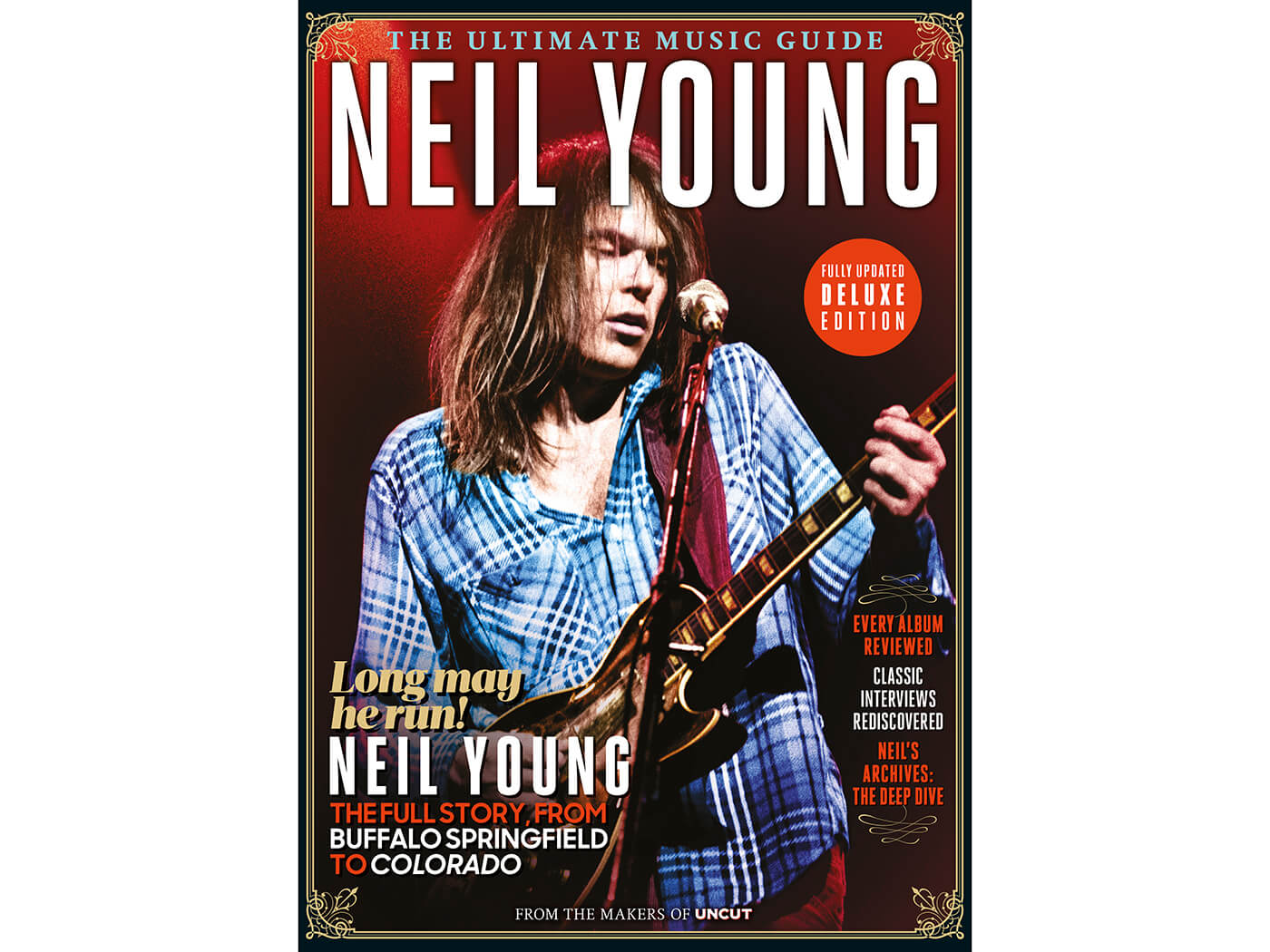 Waging heavy peace! Introducing the definitive, fully updated 148-page guide to Neil Young. From Buffalo Springfield to Colorado: every album, by every band, reviewed. The cars! The collections! Archives 1 & 2!

from UNCUT https://ift.tt/3dpYGlN
via IFTTT