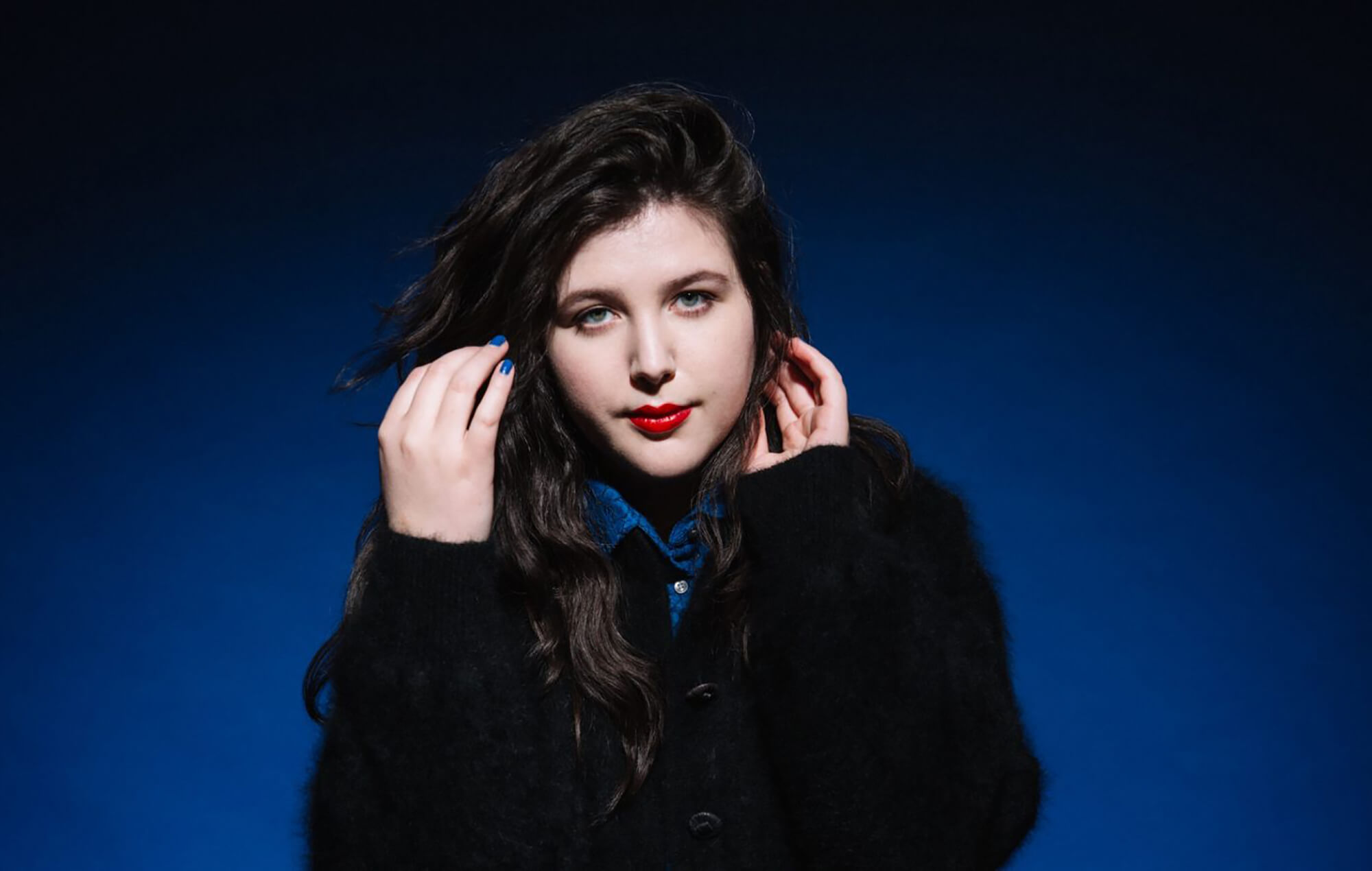 Lucy Dacus has shared “VBS”, the third single from forthcoming album Home Video ahead of its arrival next month.

Short for “vacation bible school” – which Dacus attended many of as a child – “VBS” was written after Dacus saw a sign advertising a “wholesome church camp for kids” as she made her way to Nashville to record her new album.

She explained: “I thought about my first boyfriend, who I met at VBS, the resident bad boy who loved Slayer and weed more than Jesus. I took it upon myself to save him, and make him stop doing drugs (with an exception for snorting nutmeg). God, I was so lame.”

“A lot of the album examines navigation of self and how it evolves, and Lucy and I have often talked about bodies, the part they play in our ideation of self, and both connection and disconnection to them,” Leong said in a statement.

“We arrived at this world where her physical self is being distorted by the landscape that she’s present in, both in a beautiful and slightly uncanny way. One of the reasons I find animation and music compelling is the freedom in world building, the ability to translate story and tone, and synthesise it into a visual landscape using imagery that isn’t necessarily rooted in reality.”

Dacus announced Home Video last month alongside the single “Hot & Heavy”, preceded by live favourite “Thumbs” in March. The album will follow 2018’s Historian, and is set for a June 25 release.

from UNCUT https://ift.tt/3hHTQE5
via IFTTT