Arlo Parks is a singer and songwriter from London. In January 2021, she released her debut album, Collapsed in Sunbeams. It hit number three on the UK charts, and she won this year’s BRIT award for Breakthrough Artist. Last year, NME called her song “Black Dog” the year’s “most devastating song.” In this episode, she breaks down “Black Dog,” which she made with producer Gianluca Buccellati.

I want to let you know that the song being discussed is about someone who is alive and well today, but was going through a period of depression and anxiety. Both the song and the interview allude to suicide, so please be mindful before listening. If you’re thinking about suicide, or if you have a friend who is, or if you just need someone to talk to right now, you can get support by calling the National Suicide Prevention Lifeline at 1-800-273-TALK (8255) or by texting HOME to 741-741, which is the Crisis Text Line. If you’re outside of the U.S., check out the list of international hotlines at suicide.org.

You can buy or stream “Black Dog” here.

from Song Exploder https://ift.tt/34DIqth
via IFTTT

Happy Pride my loves. Kisses to you all! xM 🌈 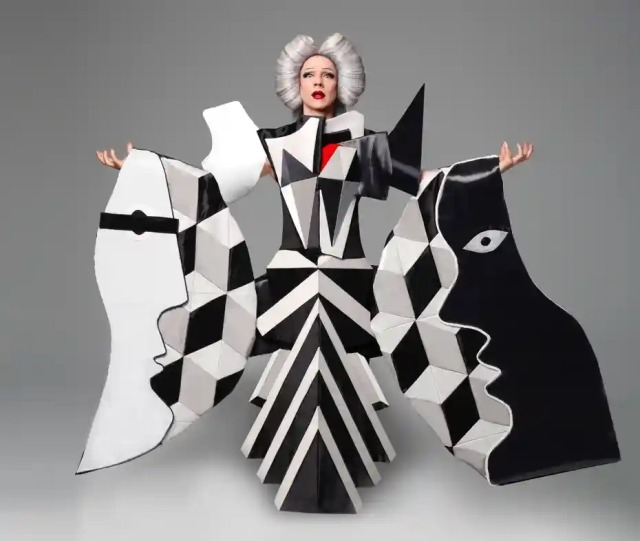 via The Real Mick Rock https://ift.tt/3penfYl 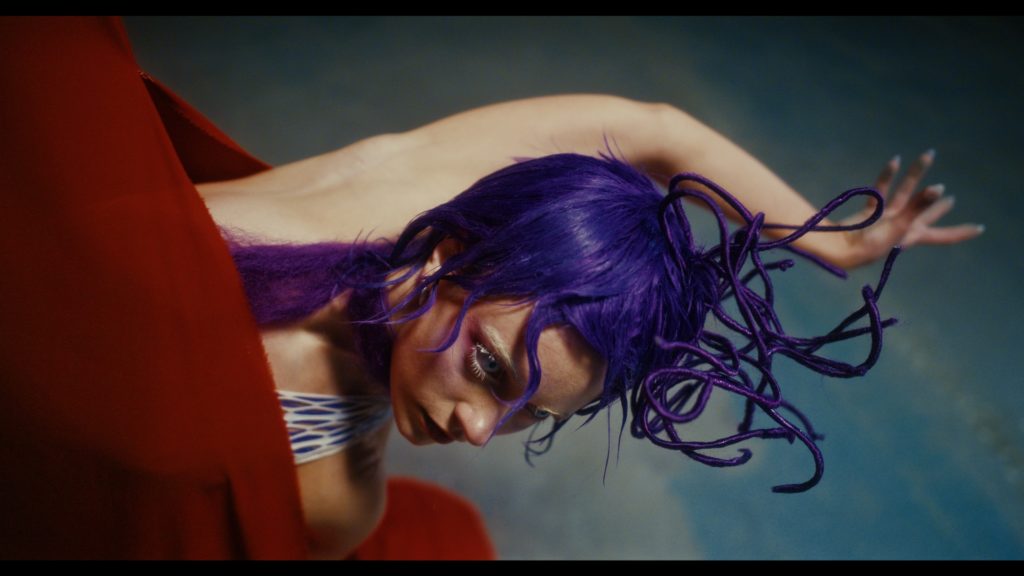 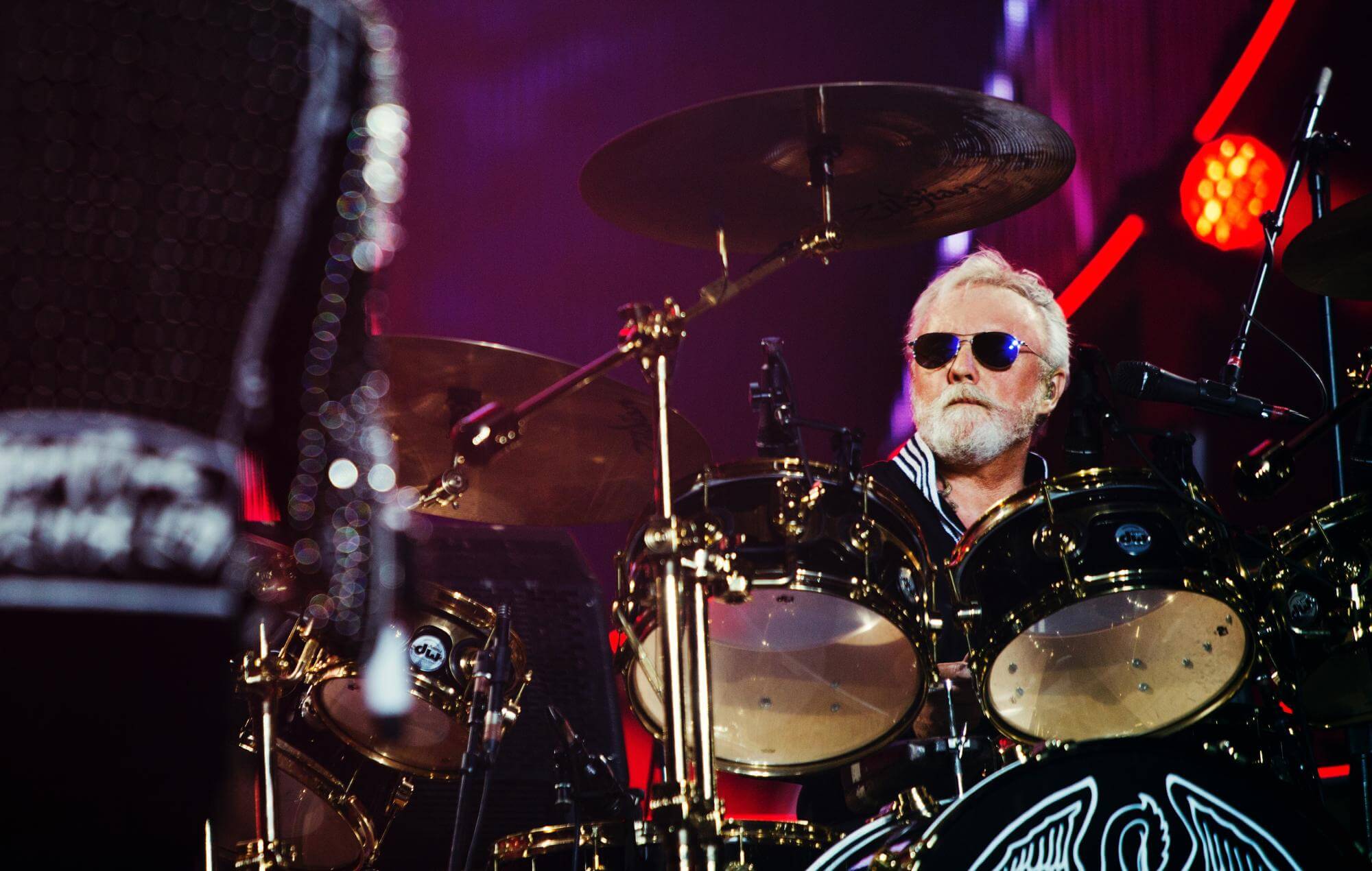 Roger Taylor has shared details of a UK tour this autumn – see dates below.

The Queen drummer is set to release his sixth solo album Outsider on October 1 and will play cuts from the new record alongside Queen classics on a 14-date tour.

The tour kicks off on October 2 at Newcastle’s O2 Academy before wrapping up at London’s O2 Shepherd’s Bush Empire on October 22.

Ticket pre-sale starts at 10am next Tuesday (June 8) – find out more here. Fans who pre-order the album via Taylor‘s official site before 4pm BST on Monday (June 7) will get advanced and early access to pre-sale tickets.

The songwriter, who wrote many of Queen‘s hits including “A Kind of Magic” and “Radio Ga Ga“, said in a statement: “For some time now, we’ve all just been trying to get by. Now, it’s back to the basics, myself and some great musical pals getting back out there to play some rock. Obviously we’ll include some of the Queen classic catalogue, and some of my earlier solo work, but we’ll also be introducing them to some of the new stuff. So we hope folks are going to come on down.”

The rocker will perform with a specially assembled band for the tour made up of Queen + Adam Lambert’s keyboardist Spike Edney and supporting drummer Tyler Warren, plus guitarist Jason Falloon and Goldfrapp live players keyboardist Angie Pollock and bassist Charlie Jones.

Outsider is Taylor’s first album of new material since 2013’s Fun On Earth. Much of it was recorded during lockdown and, as per press material, finds the multi-instrumentalist in a “reflective” mood. He dedicated it “to all the outsiders, those who feel left on the sidelines”.

Taylor added: “I’ve had a bit of a creative spurt and suddenly found myself with an album, which was lovely. It was a surprise! I just found myself in the studio and they came out one after the other. It was a pleasure really.”

from UNCUT https://ift.tt/3pecQMw
via IFTTT 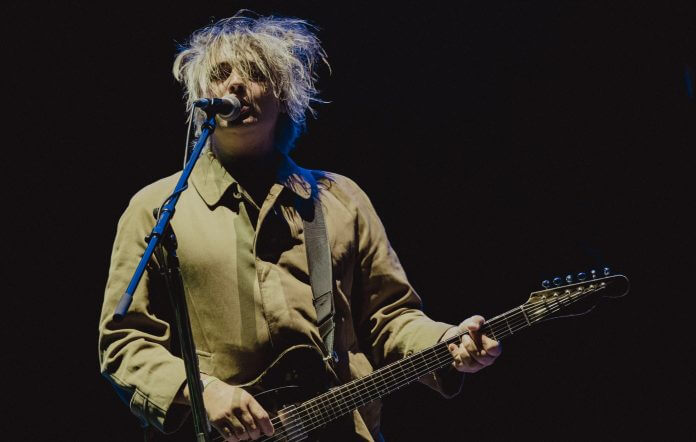 Pete Doherty has announced an intimate headline show to take place in Camden, London next month.

The Libertines frontman will return to his old stomping ground for a show at Powerhaus, formerly Dingwalls, on July 3.

Tickets for the intimate, 500-capacity show go on sale today (June 2) at 10am. You can find them here.

It won’t be Doherty’s only intimate London performance of the year, with The Libertines set to perform four shows at Kentish Town’s O2 Forum, this December as part of their Winter Giddy Up A Ding-Dong tour.

A statement about these “up close and personal” shows, which were teased by the band earlier last week, added: “The Libertines are pleased as punch to announce a 15-date Christmas jaunt across the UK in November and December, including two shows at London’s O2 Forum, the scene of the bands legendary shows in December 2003.”

from UNCUT https://ift.tt/3ctAjnN
via IFTTT 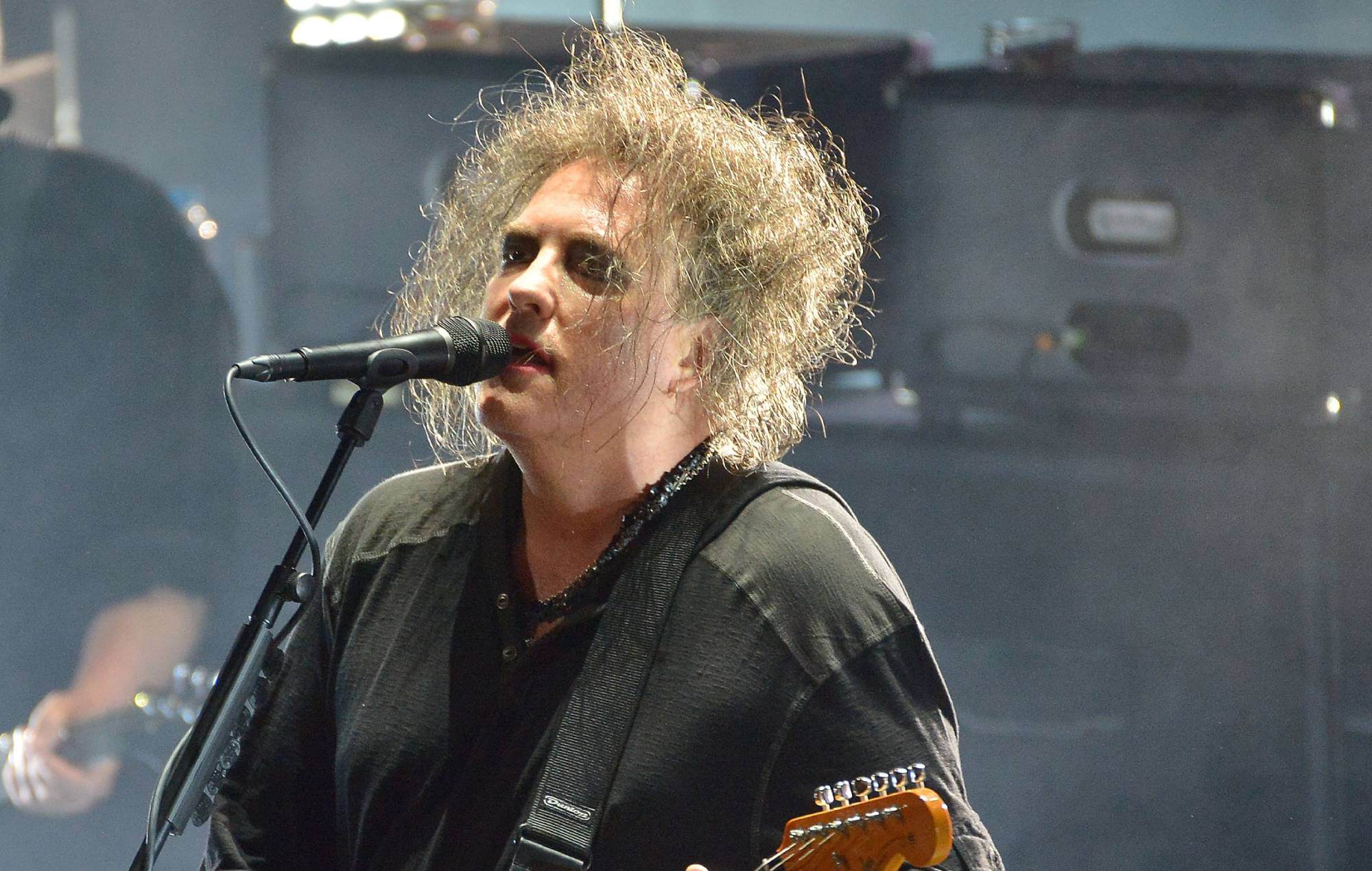 The Cure have released their acclaimed CURÆTION-25 performance at London’s Meltdown Festival in 2018 on streaming services for the first time.

Previously released as a DVD, the ambitious performance saw The Cure playing songs from each of the band’s 13 studio albums in chronological order, spanning their catalogue from 1979 to 2018, and then in reverse order from 2018 to 1979, as part of two symmetrical sets.

The first set was called From There To Here and saw them play one song from each of their 13 studio albums in chronological order, before ending with the recent unreleased song “It Can Never Be the Same”.

They then returned to open with “Step Into the Light” before then playing a track from each album once more, but this time in reverse chronology and ending on “Boys Don’t Cry“.

Now, it’s been confirmed that the show will stream in the US on The Coda Collection, a subscription streaming offering featuring an exclusive, curated selection of iconic music documentaries, concert films, and episodic series via Amazon Prime Video Channels.

“This Meltdown performance is memorable for many reasons,” said The Cure’s Robert Smith. 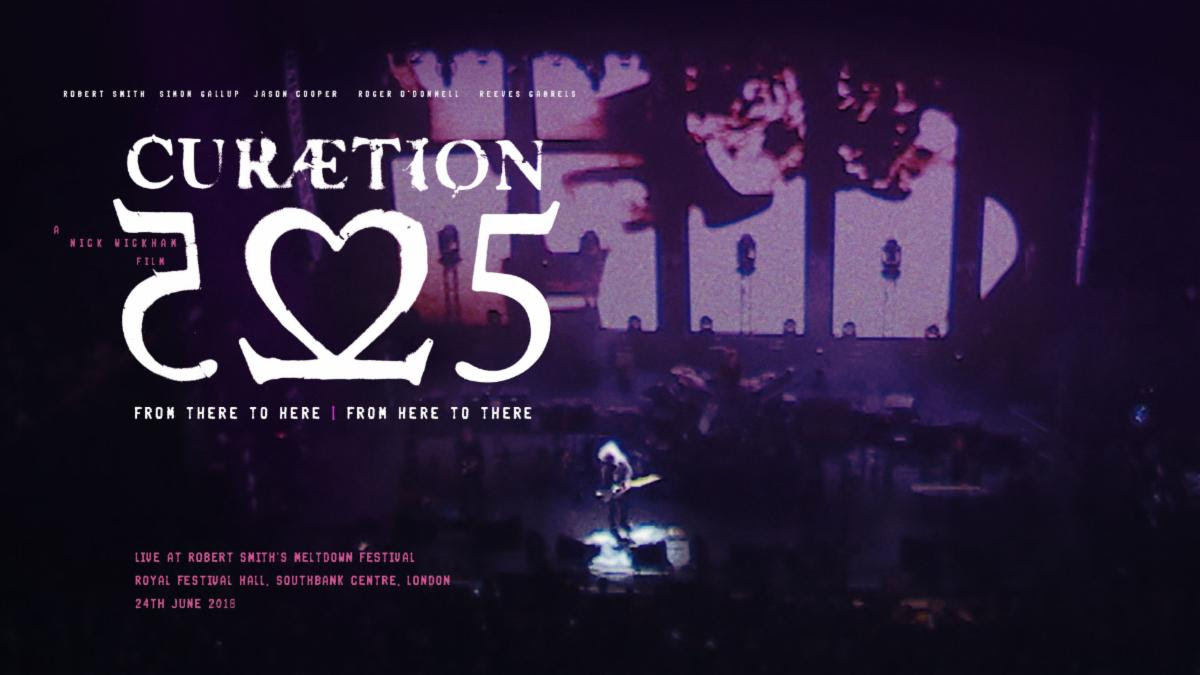 You can sign up for a free 7-day trial for The Coda Collection here.

from UNCUT https://ift.tt/3vDrlM5
via IFTTT