Fresh recordings of iconic works by Brahms, Stravinsky, and Sibelius delivered robust interpretations of their storied source material, while young composers and performers continued to break through.

from AllMusic Blog https://ift.tt/350Qvc1
via IFTTT 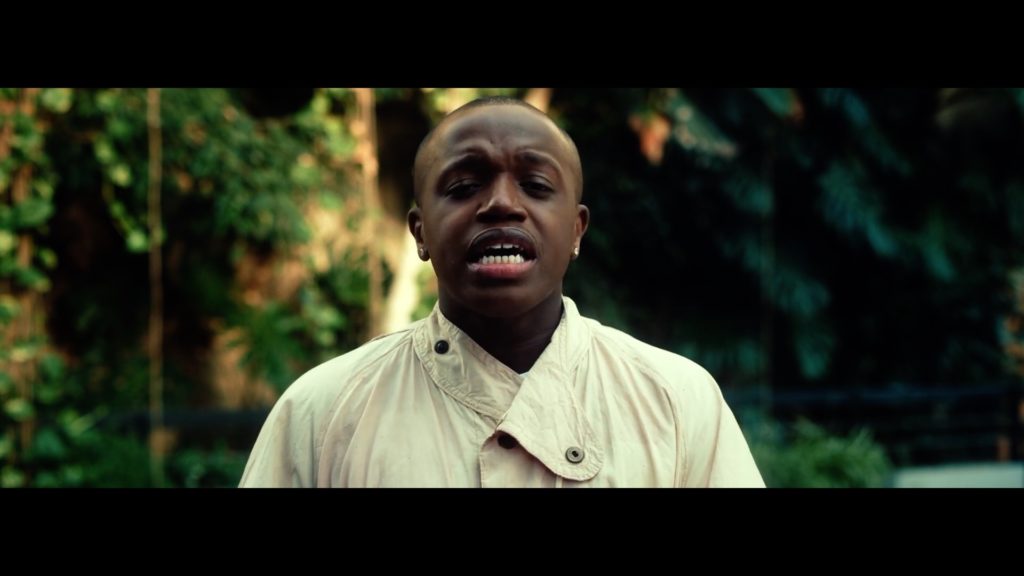 Feed me wired things: the gear that made Squarepusher’s debut 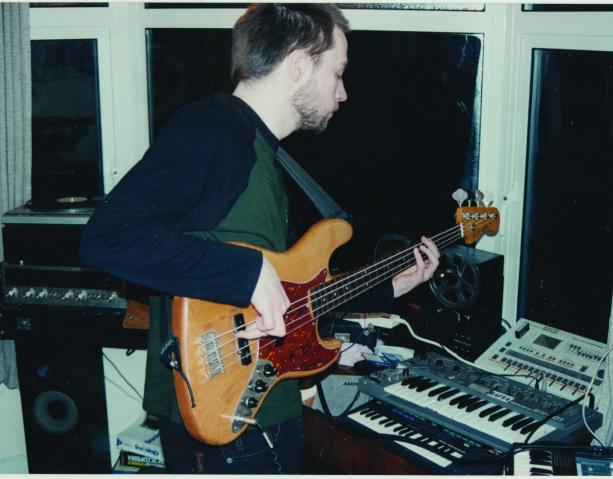 via The Wire: Home https://ift.tt/3pkt9qU

For my sins in a former life, I’ve been forced to spend an inordinate amount of time with musicians… 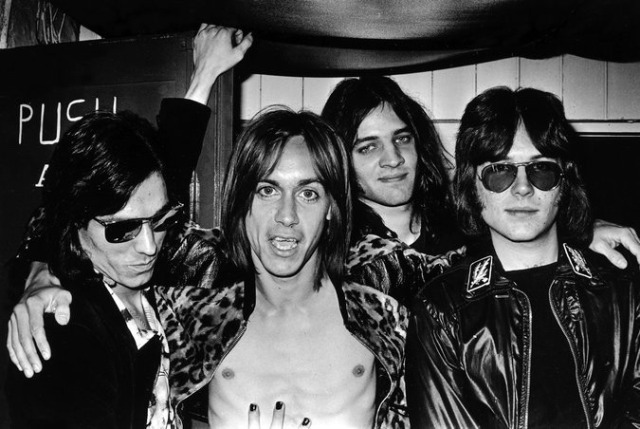 via The Real Mick Rock https://ift.tt/3fQIzjD

Robert Simpson – once described as “Britain’s most important composer since Vaughan Williams”, and “one of the century’s most powerful and original symphonists” – was a man of integrity, a champion of lesser-known composers, and a man who lived his own life by strict principles: pacifism, socialism and what he called “anti-pessimism”. This week, in Simpson’s centenary year, Donald Macleod looks back at the life and work of Robert Simpson – from his childhood in the Salvation Army, to his experiences as a conscientious objector during the Second World War. He explores Simpson’s writings on music and on life, and his time working at the BBC, before his break from the Corporation and from this country. Along the way we’ll hear from Simpson’s considerable body of work, which included no fewer than 11 Symphonies and 15 String Quartets.

For full track listings, including artist and recording details, and to listen to the pieces featured in full (for 30 days after broadcast) head to the series page for Robert Simpson (1921-97) https://ift.tt/3ppnXC7

from Composer of the Week https://ift.tt/3igHpPX
via IFTTT 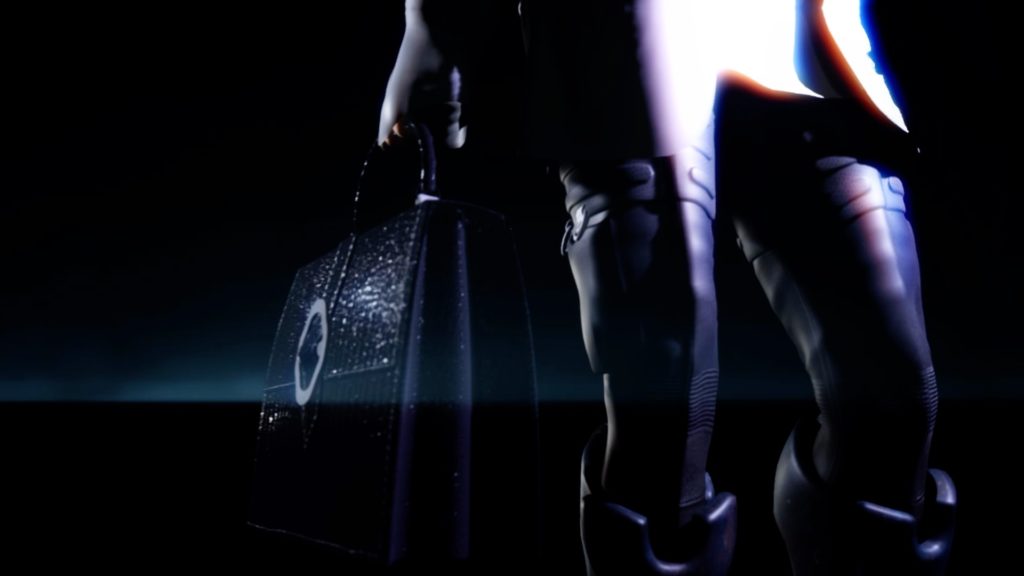 Join Classic Album Sundays founder Colleen ‘Cosmo’ Murphy on Friday 4th June at 8pm BST for our Classic Album Pub Quiz hosted on zoom. Grab a drink (BYOB), test your musical knowledge and have a laugh. To attend, subscribe as a Punter for £5.

Attendees will receive an email with a private zoom link an hour before the event starts.  Doors open at 7:45 and the quiz in two themed halves starts at 8pm BST and finishes around 9pm.

This event is open to our Punter, Member, VIP Member, Contributor, Benefactor and Angel subscribers.

Participants will receive a Zoom invitation a couple of hours before showdown. 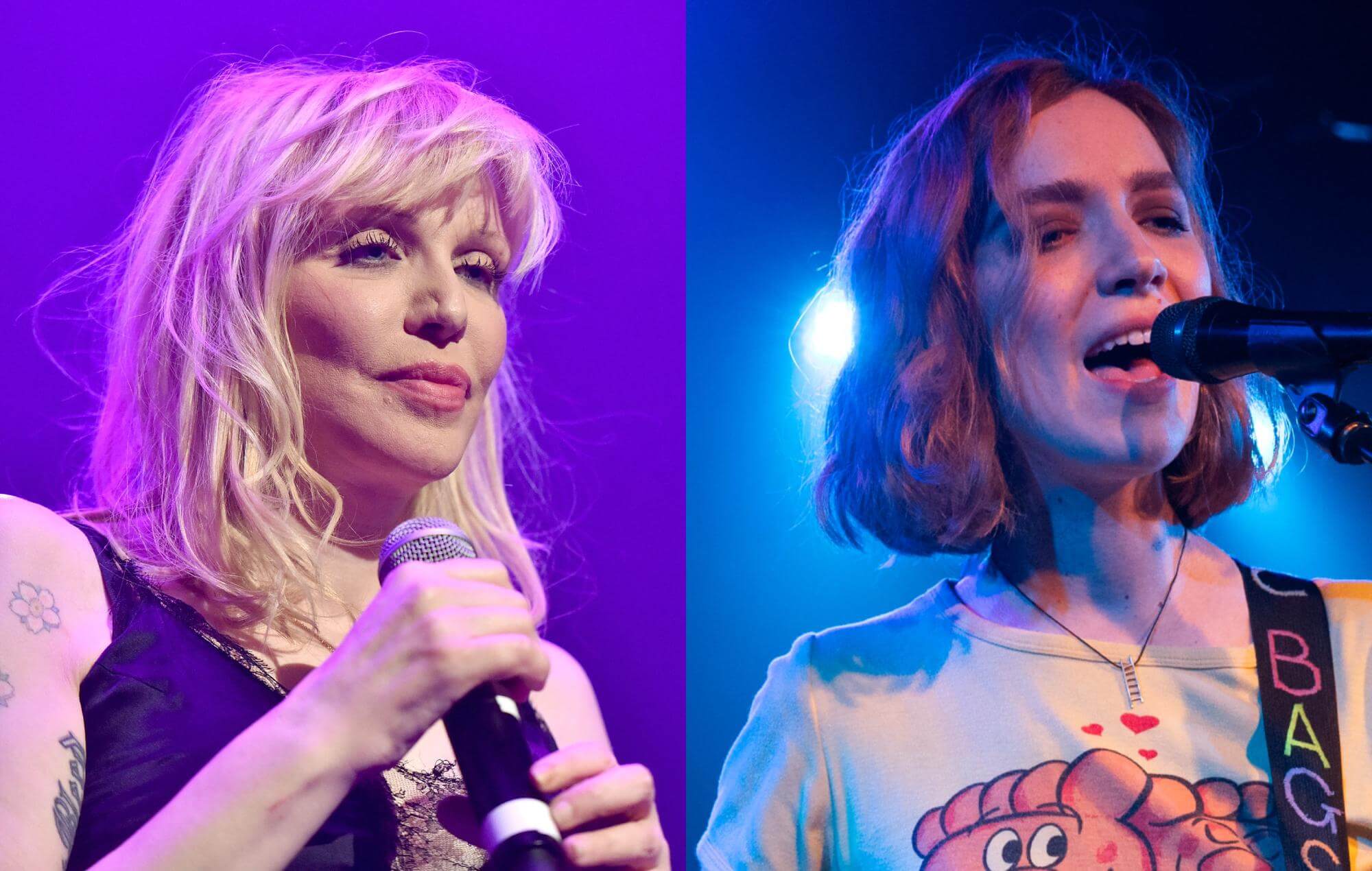 Courtney Love has launched her new covers series, Bruises For Roses, with a rendition of Billy Bragg and Wilco‘s “California Stars“.

The former Hole frontwoman has enlisted The Big Moon‘s Juliette Jackson for the video series after teasing in March that something was in the works. The project began as a way to aid her recovery from severe anaemia.

Watch the video for Love’s cover of “California Stars” here:

Simon & Garfunkel and Elliott Smith covers are also promised in the Bruises Of Roses video series, which is named after Love‘s collaboration with the fragrance company Edge Beauty and her upbringing in Portland, dubbed the City Of Roses.

from UNCUT https://ift.tt/3x0LsEl
via IFTTT

Will Lavin Watch: Modest Mouse’s new “We Are Between” video 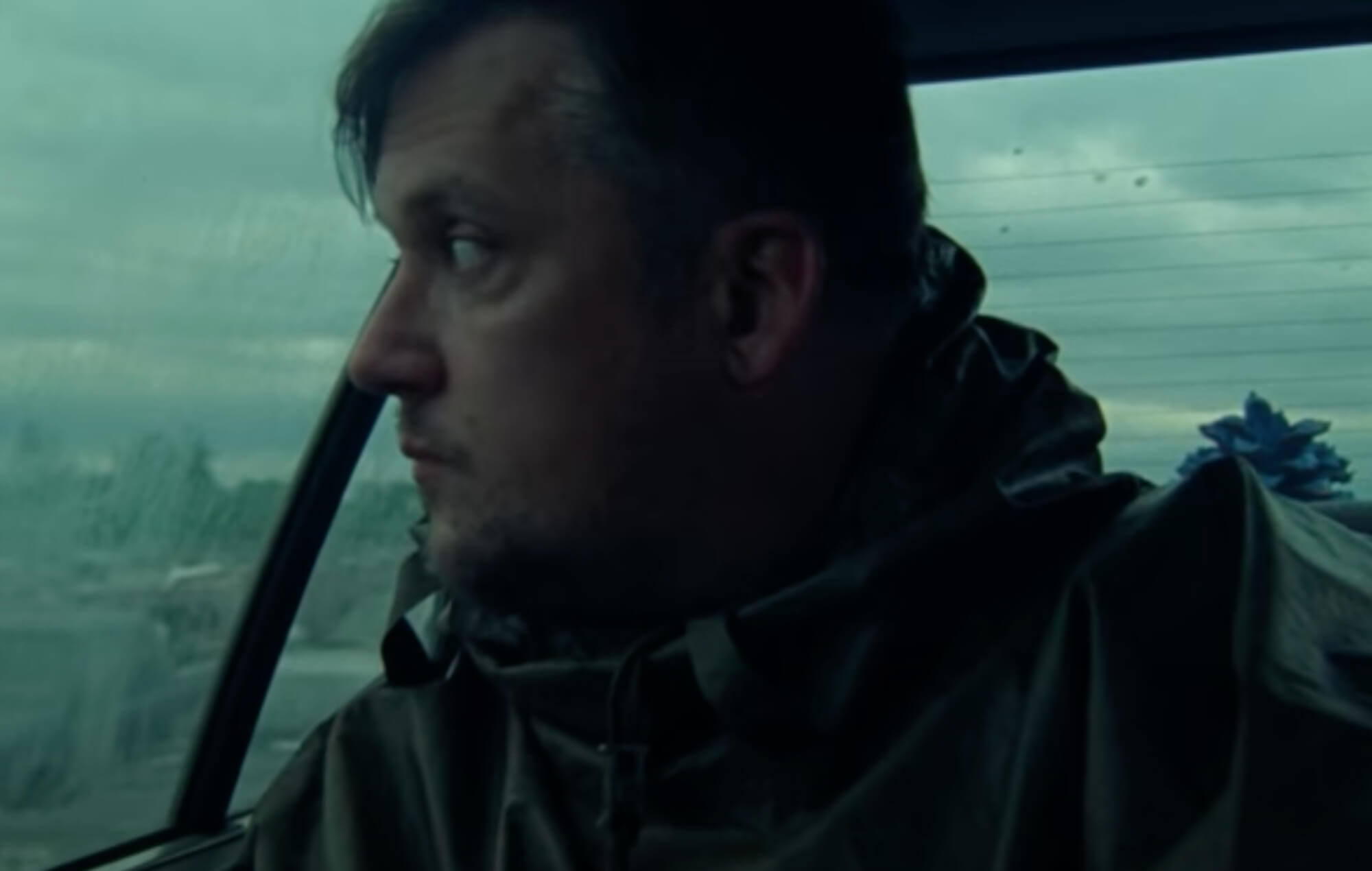 Modest Mouse have shared a video for recent single “We Are Between” – you can watch it below.

Directed by Kyle Thrash, the video features lead singer Isaac Brock stranded among a field of cars, with various characters – some real and some not – flashing in and out of view.

“We Are Between” is taken from Modest Mouse‘s upcoming seventh album, The Golden Casket, their first new album in six years. It arrives on June 25.

Produced with Dave Sardy and Jacknife Lee in Los Angeles and Modest Mouse’s Portland studio, the record is said to reflect “the liminal space between raw punk power and experimental studio science”, according to an official release.

The release adds: “The 12 tracks behave like amorphous organisms, undergoing dramatic mutations and mood swings that speak to the chronic tug-of-war between hope and despair that plays out in frontman [Isaac] Brock’s head.”

You can watch the video for “We Are Between” below:

Check the tracklist for The Golden Casket in full below:

The post Watch: Modest Mouse’s new “We Are Between” video appeared first on UNCUT.

from UNCUT https://ift.tt/3pjc4h2
via IFTTT