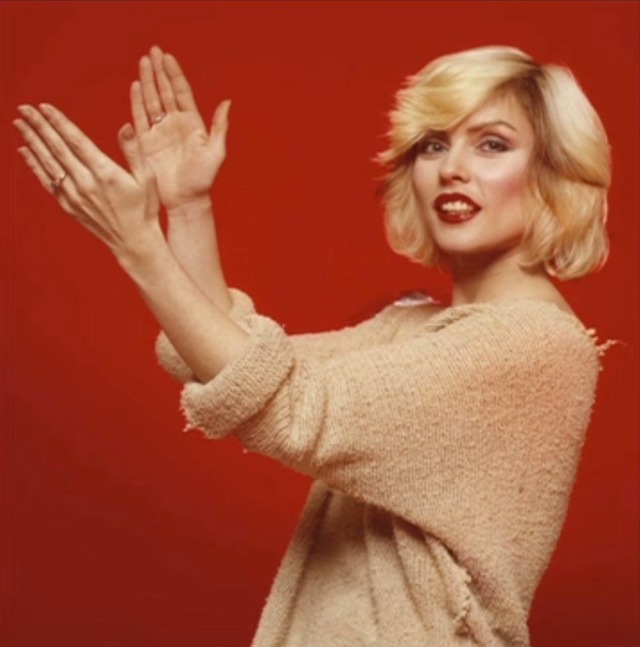 via The Real Mick Rock https://ift.tt/3jFL4HE 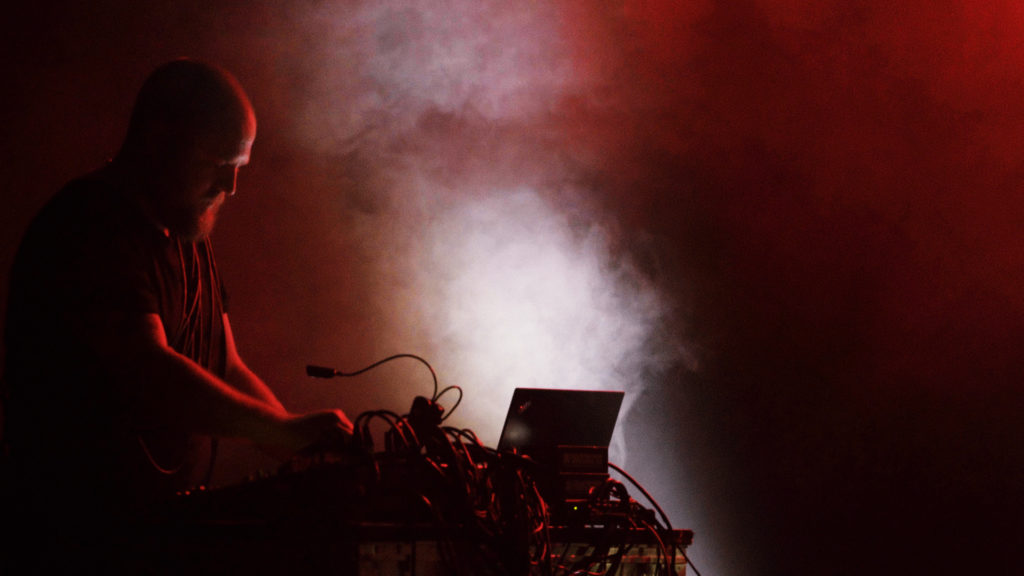 This week’s episode features Serious Sounds in Houston. “I am the only black record store left in Houston Texas and and to run into the record store on a Saturday morning and run in to somebody that you haven’t seen since high school and then reminisce over an old Al Green, it’s absolute community.” Marketta Rodriguez

The post Behind The Counter US 2021: Serious Sounds, Houston (Episode 10 of 12) appeared first on Classic Album Sundays.

from Alex Ross: The Rest Is Noise https://ift.tt/3jvYqGH
via IFTTT