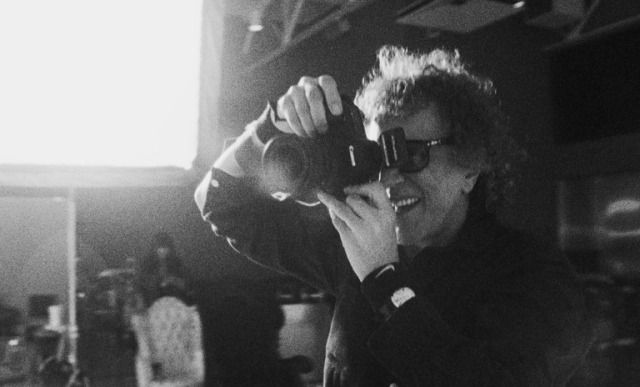 via The Real Mick Rock https://ift.tt/3kGOtVO 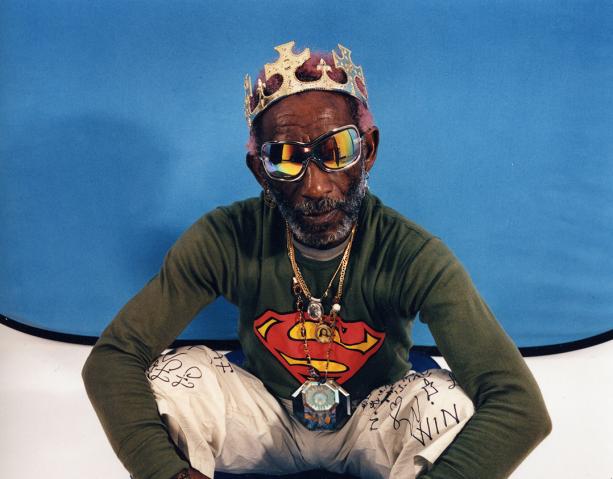 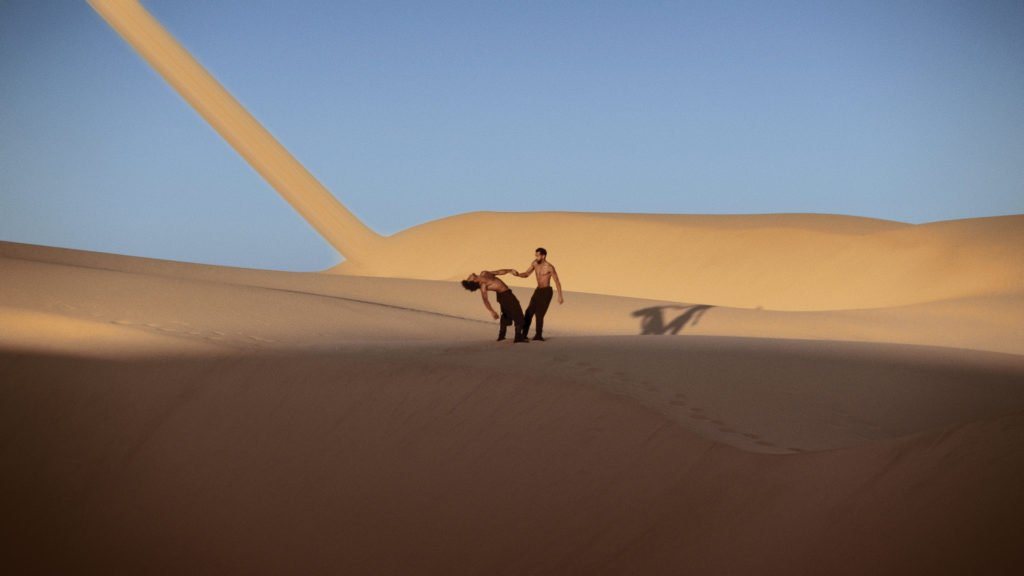 I must first confess that I came across this record because of the algorithm. I am almost embarrassed to admit it, but that’s just how it is these days. Some years ago, Spotify spat out ‘Holy Are You’ out of the cloud and into my Discover Weekly playlist. I’m not a big fan of algorithm-based discoveries but I am, on the other hand, grateful that it sent me down a rabbithole. I could have stayed with it for what it introduced at face value but it was curiosity that took over and pushed me to dig deeper. 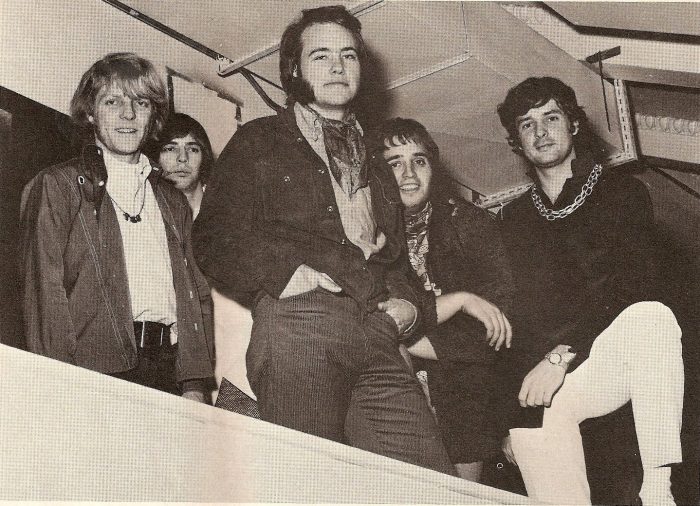 Initial research taught me that The Electric Prunes’ Release of an Oath had little to do with The Electric Prunes themselves. The 1968 album was the creation of David Axelrod, a record producer during the late fifties, who worked with artists like Jimmy Witherspoon and The Gerald Wiggins Trio. He composed mostly soul jazz and early R&B, but also touched on surf, teen, and psych rock. Axelrod was brought on board to do A&R for Capitol in 1963, where he also produced albums for Letta Mbulu, Lou Rawls, and Cannonball Adderley, and a plethora of singles.

During the late 60s, The Electric Prunes were gathering steam thanks to fuzzy textured, psychedelic hits like I Had Too Much To Dream (Last Night) and ​​Get Me to the World on Time. Their producer, Dave Hassinger, who owned the rights to the band’s name, presented the idea of a concept album with the promise of commercial success, and brought in David Alexrod to write and arrange the record. It soon became clear that the band could not perform what Alexrod had written, and session players were brought in to pick up the slack. “Mass in F Minor” was released, and charted, but the recording had demoralized and caused issues within the band. It wasn’t uncommon to have session players, but it was a departure from what they had set out to accomplish. Nevertheless, The Electric Prunes hada deal with Reprise, and with the help of members of The Wrecking Crew and a highly skilled Colorado group called Climax, Release of an Oath became the second Axelrod-led “The Electric Prunes” album.

This chapter of Los Angeles is immortalized as the recording industry mecca: Gold Star Studios, Western Recorders, Radio Recorders, CBS Studios and RCA Victor Studios were hubs of serious musicianship. The Wrecking Crew was a collective of session players that became revered amongst industry folks, and it was in the mid 60s that they seem to overlap with Axelrod. Members of The Wrecking Crew came from classical and jazz backgrounds, which made them highly capable sight readers, reliable and the sharpest in the business. The story (and list of members) of The Wrecking Crew is too lengthy to try to include here, so I’ll leave it for your own rabbithole. 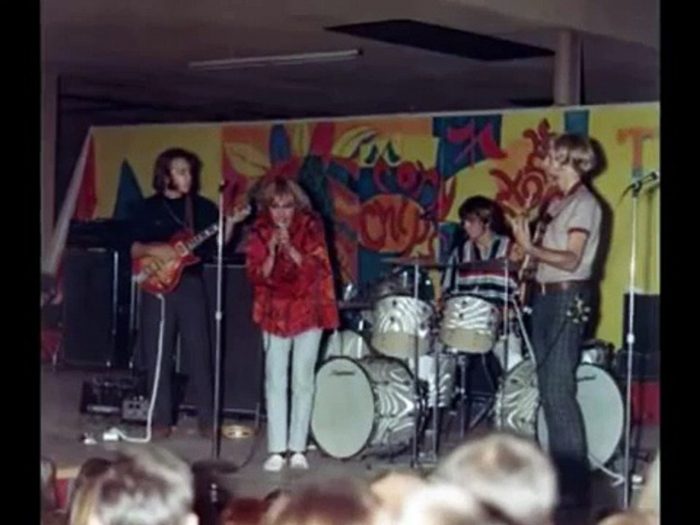 Traveling across decades, to 90s hip hop to be precise, producers were heavily influenced by jazz and dramatic orchestral arrangements and it was Axelrod’s music that became a trove of source material to pull from. During this time, Axelrod’s producer and solo albums were given new life, with one of the first being DJ Shadow and his highly influential album Endtroducing… Holy Are You, from Release of an Oath, was artfully sampled by Madlib, Rakim, and loads others. “General Confessional” was also sampled by The Beatnuts in 1997 and Wu-Tang in 2000. Axelrod’s The Edge has seen countless reinterpretations, including Dr. Dre’s The Next Episode in 1999. From Lauryn Hill to Earl Sweatshirt and beyond, the composer’s music continues to be reimagined, even after his death in 2017. One can argue that without hip hop, Axelrod may have died a cult figure amongst psych rock and studio lore. Late in life, he confessed to Mojo magazine that sampling was the sole reason he started getting checks.

Axelrod’s records are now highly sought after amongst record collectors, which triggered a slew of reissues in 2000 and most recently in 2018 by Californian label Now-Again, working with his once-estranged-later-embraced son who admitted to having had a complicated relationship with his father. To me, this story is a great example of how music can become a cross-cultural and generational bridge, with Axelrod going from niche to widespread appreciation of his baroque, cinematic orchestration some decades after his releases. I may not have learned of his music if it hadn’t been for how highly sampled it became and how hip hop became the pop music of today. I won’t forget how excited I was when I found my own copy of this album, though I have yet to see others in the wild. I guess I’ll have to keep on digging.

We are delighted to be returning to Rocky Mountain Audio Fest for 2021! We will host our very own room with a range of album sessions in which the album’s unique story will be told, followed by an uninterrupted vinyl playback on some of the world’s most amazing hi-fi sound equipment so that the fan can experience the album as close as possible to the way in which in the artist intended. Even if a fan is well acquainted with the album, chances are they will hear things they have never heard before.

Leading up to the event we will be running giveaways offering ticket giveaways and more so keep your eyes posted the Classic Album Sundays social media channels as well as featuring extended blog posts for each album and playlists on our website.

Rocky Mountain Audio Fest is a great way to learn how to set up a sound system, improve an existing sound system and will feature loads of demos ad manufacturers of turntables, loudspeakers, headphones and more. Improving one’s hi-fi is a great ‘next step’ for the passionate music lover.

Yorkshire-raised, London-based jazz musician Emma-Jean Thackray joins Classic Album Sunday’s Tina Edwards as part of our ‘My Classic Album’ series for a look back at The Beach Boys Pet Sounds.

Read: The Story of The Beach Boys ‘Pet Sounds’

The visionary artist and producer, who died yesterday at 85, revolutionized music with his daring studio techniques.

from RSS: Features https://ift.tt/3jpnrCN
via IFTTT

Pitchfork The 45 Most Anticipated Albums of Fall 2021: The War on Drugs, Kacey Musgraves, Lizzo, Drake, and More

New releases to look forward to in the coming months, from Normani, Tirzah, Lizzo, Young Thug, Low, Sufjan Stevens, and others

from RSS: Features https://ift.tt/38rmh3i
via IFTTT 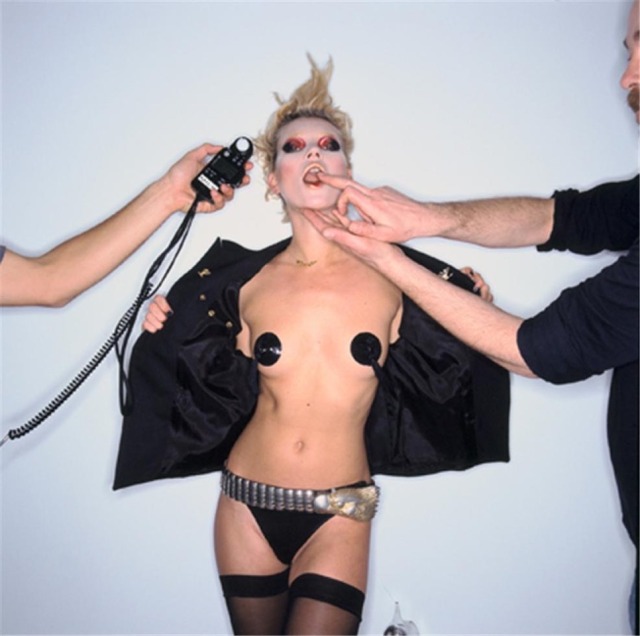 via The Real Mick Rock https://ift.tt/3mOnU3w