The dance band breaks down the many influences that shaped their Hot Chip-produced LP, Electricity.

from RSS: Features https://ift.tt/MinmVlC
via IFTTT

Nina Corcoran Musicians Are Begging Fans to Mask Up at Concerts. Here’s Why.

With mask mandates being pulled, artists like Jeff Rosenstock, Wednesday, Mary Lattimore, and Speedy Ortiz say that they feel forced to choose between healthcare burdens and income loss.

from RSS: Features https://ift.tt/35ioGwI
via IFTTT 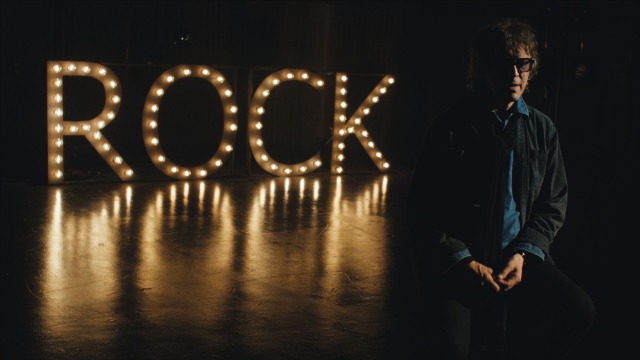 via The Real Mick Rock https://ift.tt/MmKStWk

Like her 2006 hit “Before He Cheats,” Carrie Underwood’s newest single “Ghost Story” is a declarative revenge song that seeks retribution for a disgraced lover.

from AllMusic Blog https://ift.tt/tWq6jLy
via IFTTT

Join Classic Album Sundays founder Colleen ‘Cosmo’ Murphy on Wednesday 6th April at 8pm BST for our Classic Album Pub Quiz hosted on zoom. Grab a drink (BYOB), test your musical knowledge and have a laugh. To attend, subscribe as a Punter for £5.

Attendees will receive an email with a private zoom link an hour before the event starts.  Doors open at 7:45 and the quiz in two themed halves starts at 8pm BST and finishes around 9pm.

This event is open to our Punter, Member, VIP Member, Contributor, Benefactor and Angel subscribers.

Participants will receive a Zoom invitation a couple of hours before showdown.

CAS [ Past ] Album of the Month Club: Prince ‘Sign o’ the Times’

April’s Album Club on Thursday 28th April 8pm BST will feature Prince, Sign o’ the Times. Following on from 1986’s Parade, Sign o the Times is the first release from Prince after three albums with The Revolution. The departure from his band allowed Prince even more freedom in the studio and time to experiment. The album itself is a contrast of emotions, upbeat with a heavy nod to the dancefloor. Listening back to the album now, it is still fantastic in all the right ways, perhaps not as immediately gratifying as Purple Rain, but an album that feels like it was laboured over and given the attention it deserves.

In advance of the meeting, Colleen will send out a ‘Musical Lead-Up Playlist’ of 10 songs – music that will set the tone for the deep album listening featuring Prince’s inspirations and other bands in their milieu at that time.

At the meeting, itself, Colleen tells the story behind the album for about 20 minutes and then we listen to the album in its entirety without interruption following our listening guidelines – phones off and no talking. To be clear, its up to you to source whichever copy of the album you can get your hands on – streaming online, CD, vinyl – whatever it is. We don’t broadcast the album over Zoom as you won’t have a great listening experience.

After the album finishes we reconvene and have a discussion about the album and our listening experience.

Patreon Members and higher tiers can attend the Album Club and also our Classic Album Pub Quiz which will be held on Thursday 28th April 8pm BST. You can subscribe here and don’t forget you can unsubscribe at any time.

We hope you can join us and thanks for listening!

The post [ Past ] Album of the Month Club: Prince ‘Sign o’ the Times’ appeared first on Classic Album Sundays.

In this Rising interview, the Belgium-based artists discuss the power of humor and camp in sugarcoating complex ideas.

from RSS: Features https://ift.tt/mnNsxq5
via IFTTT 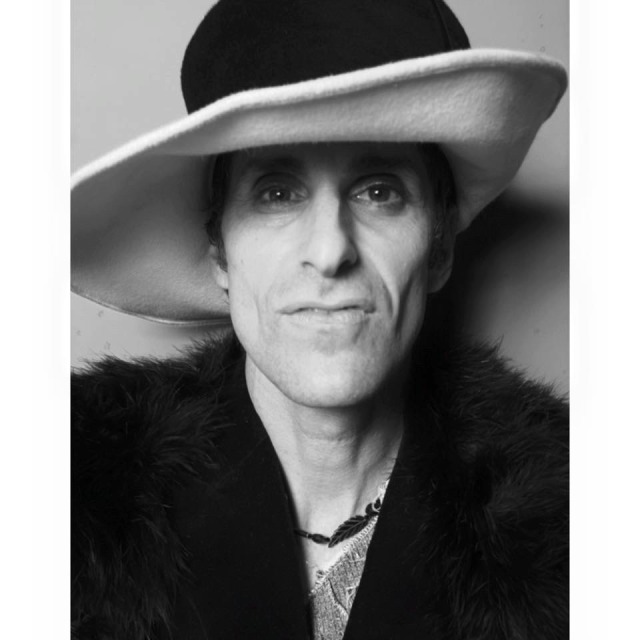 via The Real Mick Rock https://ift.tt/tQSBhd1 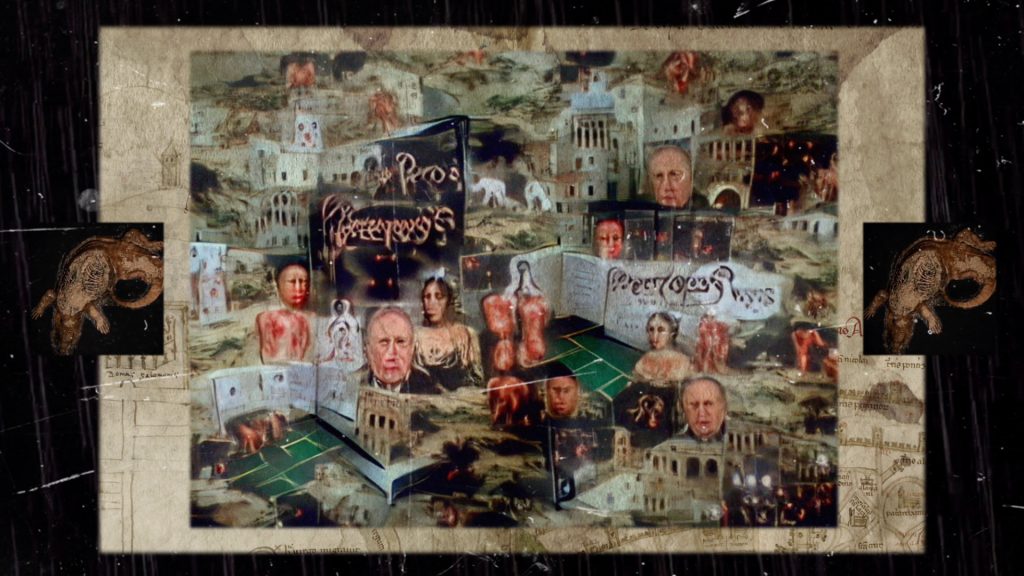