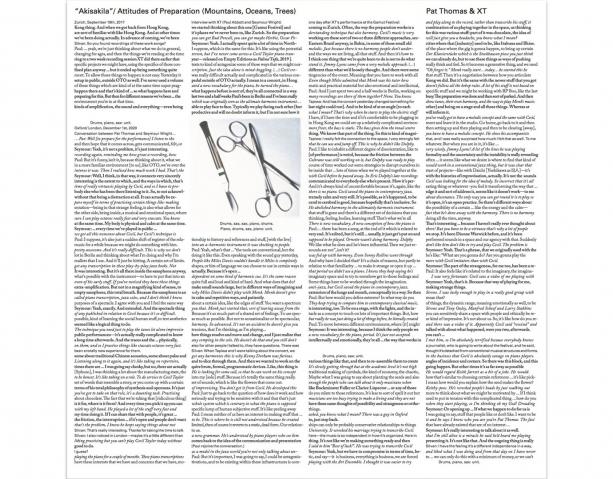 via The Wire: Home https://ift.tt/gxfBCW6

This month, Donald Macleod takes a fresh look at Ralph Vaughan Williams, one of the UK’s most significant music figures, as part of Radio 3’s ‘Vaughan Williams Today’ season, marking the 150th anniversary of his birth.

Ralph Vaughan Williams is one of the UK’s most significant musical figures. This month, Donald Macleod takes a fresh look at this much loved composer as part of Radio 3’s ‘Vaughan Williams Today’ season, marking the 150th anniversary of his birth Donald will be telling Vaughan Williams’ life story and exploring his music in fascinating detail over the course of four weeks and twenty programmes. Interleaved with Donald’s in-depth narrative accounts, some of our leading authorities on Vaughan Williams will be joining him to share new perspectives. They’ll be unpacking the overlooked and less well known aspects of a composer whose body of work and diverse interests have made such an enduring imprint on British cultural life.

The first week of this landmark series will focus on Vaughan Williams’ formative years, and his earliest works. It could be said that Vaughan Williams was pre-destined to be a leading figure in the musical life of Great Britain. He was born in 1872 with, in his own words, “a small silver spoon in his mouth” and his mother was part of the Wedgwood and Darwin dynasties. Charles Darwin was Vaughan Williams’ great uncle. Raised, after his father’s early death, in the matriarchal family home Leith Hill Place in Surrey, young Ralph was encouraged in the pursuit of knowledge from an early age. The values he was exposed to growing up are reflected in his social awareness later on. He wrote music for every kind of setting, from the concert hall to the village hall. We’ll follow his development from his very first attempt at writing music, Robin’s Nest, to the assurance of his London Symphony.

The Lark Ascending (excerpt)
A vision of aeroplanes (excerpt)
The Robin’s Nest
Quintet in D major – I: Allegro moderato
Bucolic Suite – II. Andante; IV. Finale
Songs of Travel – 3. The Roadside Fire; 4. Youth and Love
In the Fen Country
Songs of Travel – 1. The vagabond
Heroic elegy & Triumphal Epilogue – I: Andante sostenuto
Folk Songs from the Eastern Counties – No 2; No 13; No 15
Norfolk Rhapsody No 1 in E minor
Five mystical songs – The Call
Toward the Unknown Region
The Water Mill
The last invocation
A Sea Symphony – III: The Waves; I: A song for all Seas (excerpt)
The Garden of Proserpine (excerpt)
Five mystical songs – Love bade me welcome
The Wasps – Overture
On Wenlock Edge – I: On Wenlock Edge; III: Is my team ploughing?
The sky above the roof
L’amour de Moy
Quant li louseignolz jolis
String Quartet No 1 in G minor – I: Allegro moderato
Fantasia on a theme by Thomas Tallis – I: Largo sostenuto
Phantasy Quintet – IV: Burlesca, alla moderato
A London Symphony – Scherzo
Linden Lea
Serenade in A minor – IV: Romance
Harnham Down
On Wenlock Edge – Oh, when I was in love with you; Bredon Hill
A Sea Symphony – II. On the Beach at Night Alone

For full track listings, including artist and recording details, and to listen to the pieces featured in full (for 30 days after broadcast) head to the series page https://ift.tt/KQUA9jV

And you can delve into the A-Z of all the composers we’ve featured on Composer of the Week here: https://ift.tt/C1z8IgD

from Composer of the Week https://ift.tt/JKqIX0H
via IFTTT 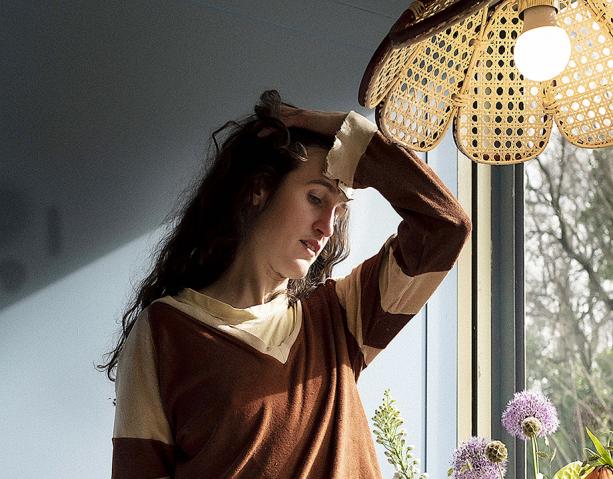 via The Wire: Home https://ift.tt/w3s9pST

Alex Ross Let your fingers do the walking

from Alex Ross: The Rest Is Noise https://ift.tt/Lf9IrEb
via IFTTT