Daniel de Visé Only a Memory: Revisiting Marshall Crenshaw and the Smithereens

Marshall Crenshaw cracked the Billboard Top 40 only once. The Smithereens reached Casey Kasem’s airspace twice. Neither artist ever scored anything like a monster hit, yet proved to be beloved masters of their craft. Author Daniel de Visé examines the best albums of these two classic artists.

from AllMusic Blog https://ift.tt/MpvKiq4
via IFTTT 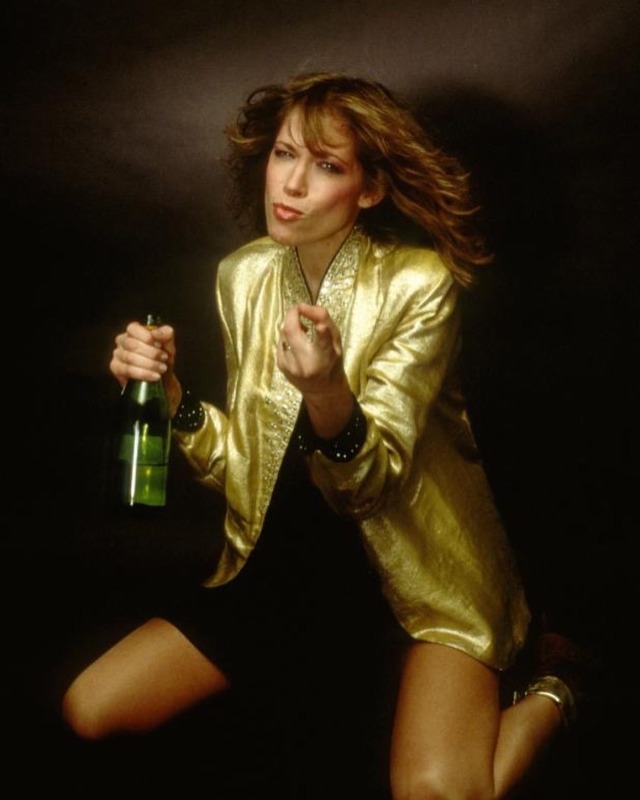 via The Real Mick Rock https://ift.tt/X8v5D7r 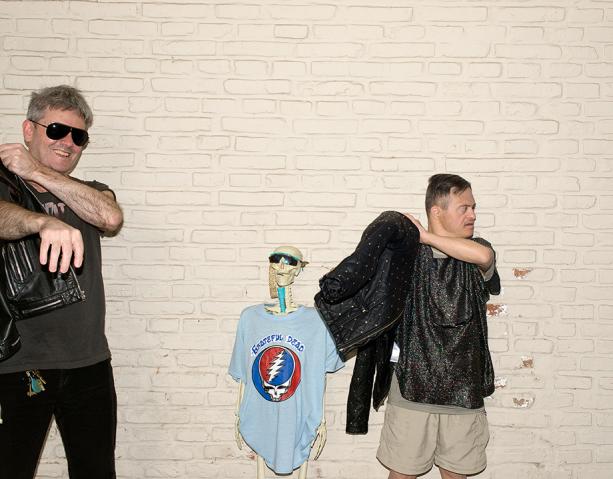 via The Wire: Home https://ift.tt/srM4HAB 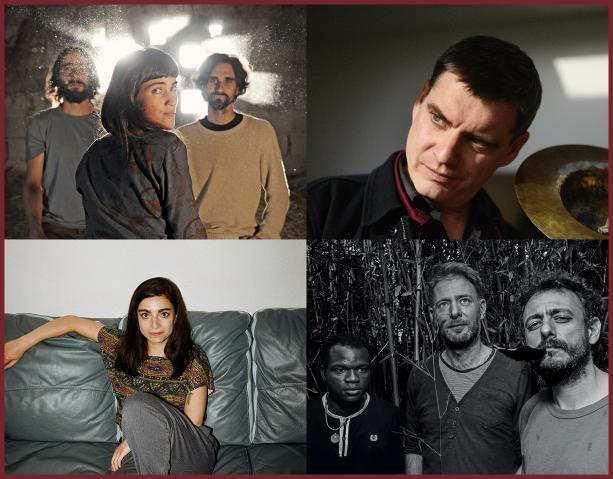 via The Wire: Home https://ift.tt/aKRw6Xi

British DJ and journalist Greg Wilson joins Colleen to discuss Wendy Carlos’ score to the film Clockwork Orange. Wendy Carlos is what you might call a true genius in the world of twentieth century music. She has always been ahead of her time…expanding boundaries and challenging listeners and herself. Her dramatic score for the legendary Clockwork Orange motion picture is an interesting collection of solid, dark, electronic proto-new age music.

Greg began DJing in 1975 and is regarded as one of the most important figures on the UK dance scene. He enjoyed hugely popular residencies in the early eighties at Wigan Pier and Manchester’s majorly influential Legend, having originally started out in his hometown of New Brighton. He was a pioneer of mixing in the UK and in 1983 he became the first ‘dance music’specialist hired for a regular weekly session at Manchester’s now legendary Haçienda club. Greg was instrumental in breaking the new electronic, post-disco records coming out of New York, a sound he has dubbed ‘Electro-Funk’.

For the latest Classic Album Sundays podcast we have a special session, recorded at We Out Here, where Tina Edwards spoke with A Certain Ratio’s Martin Moscrop about the album ‘Sextet’, the band’s creative process and their influences.

The post A Certain Ratio on ‘Sextet’ with Tina Edwards at We Out Here Festival appeared first on Classic Album Sundays.

Sherelle joins Classic Album Sundays’ Raj Chaudhury to dig deep into Sbtrkt Sbtrkt. Sherelle is leading a new generation of high-speed ravers who are addicted to jungle, drum ‘n’ bass, footwork and juke. Through her DJ sets, radio shows and record label she gives a platform to both scene elders and new talent and is committed to pushing 160bpm+ dance music into the future. Here, she discusses her love of Sbtrkt and the influence the album had on her.