Raven Chacon’s Voiceless Mass, an immensely haunting piece for organ and ensemble, has won this year’s Pulitzer Prize for music. Above is a video of the premiere, performed by members of Present Music, in Milwaukee. The other finalists were Andy Akiho, for his large-scale percussion score Seven Pillars, and Anne Leilehua Lanzilotti, for her string-orchestra work with eyes the color of time. I had the honor of serving on the jury this year, alongside John Luther Adams, Tania León, Du Yu, and Patrice Rushen. Several of Chacon’s sound-art pieces can be seen in the current Whitney Biennial and also at the Vincent Price Art Museum, in East Los Angeles.

from Alex Ross: The Rest Is Noise https://ift.tt/Mz4rSY6
via IFTTT 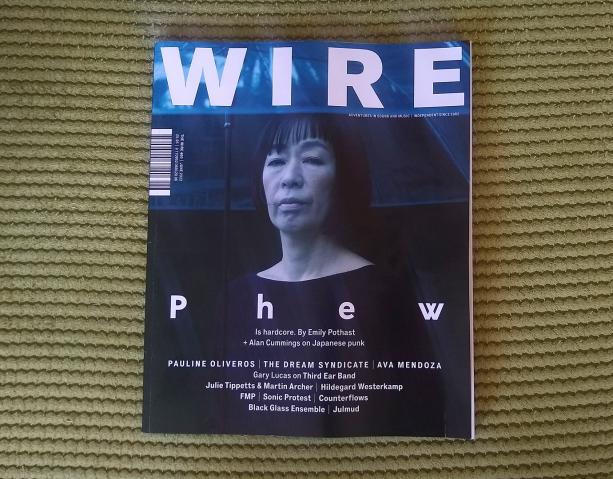 via The Wire: Home https://ift.tt/Ou04wUQ 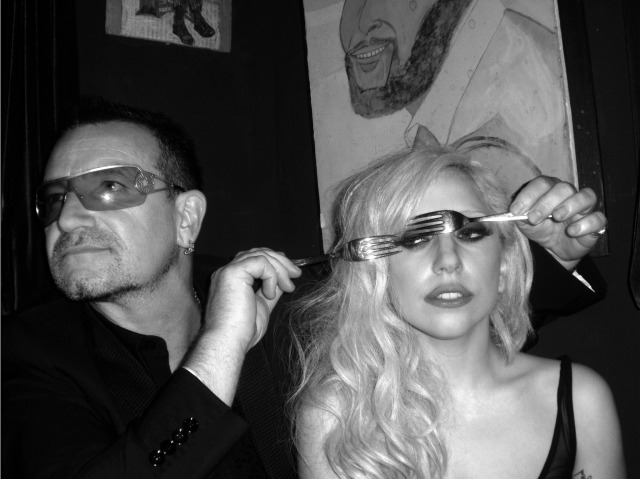 via The Real Mick Rock https://ift.tt/G4dioPs 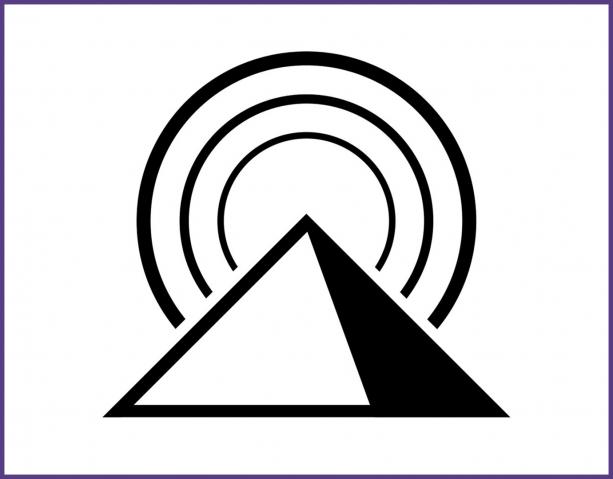