From 16th-century Tudor queens to modern pop divas, the queens of the musical SIX have clear ties to contemporary singers. Each woman is an amalgam of her historical self and today’s pop queens, and AllMusic provides a rundown of each queen’s pop diva influences.

from AllMusic Blog https://ift.tt/3tYTNdt
via IFTTT

Cat Zhang Digicore Hero dltzk Is So Online It Hurts

Stuck inside the monotony of suburban America, this teenage producer and songwriter finds freedom in their own online universe.

from RSS: Features https://ift.tt/3rHMxji
via IFTTT 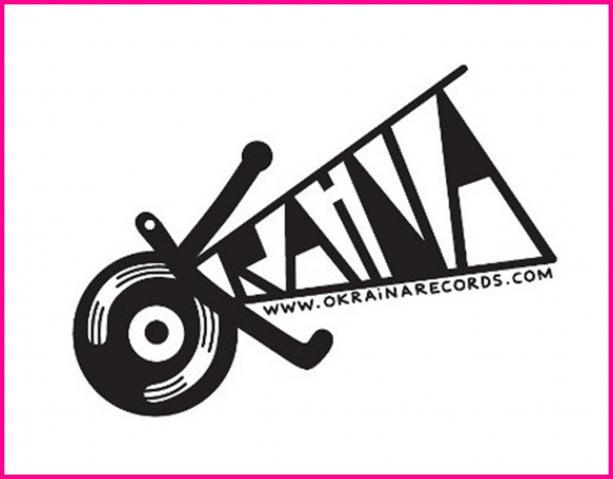 via The Wire: Home https://ift.tt/3rHr2io

from Alex Ross: The Rest Is Noise https://ift.tt/3nPEXC0
via IFTTT

In this Rising interview, the composer talks about mystical synth frequencies, the racist undertones of certain jazz institutions, and why she doesn’t want to be known as “the harp lady.”

from RSS: Features https://ift.tt/3qVIXmz
via IFTTT

Several people who’ve read my Mann essay in this week’s The New Yorker have asked me how this somewhat intimidating author might best be approached. I have no hesitation in recommending John E. Woods’s series of translation for Knopf: Buddenbrooks, The Magic Mountain, Joseph and His Brothers, Doctor Faustus. The first two are perhaps more easy to digest, relatively speaking, than the last two, although Joseph is a vastly more entertaining work than many people might expect. It does take a few hundred pages to get warmed up, but Mann’s mastery of storytelling creates a remarkable degree of suspect around stories that most people have known since childhood. There is also a strong underlay of mischief and sophistication. Faustus is the most difficult of these books, because of the density of the musical allusions, but it is also, I believe, Mann’s greatest, deepest, most personal work. There are also several good translations of the stories: I recommend those by David Luke and Jefferson Chase. The classic early stories — “Little Herr Friedemann,” “Tonio Kröger,” “Tristan” — are perhaps the best point of departure. “Death in Venice” is unavoidable, although it is probably the most elusive, deceptive Mann story of all.

Alas, Woods did not go on to translate Mann’s shorter novels: Royal Highness, Lotte in Weimar, Der Erwählte (published in English as The Holy Sinner). New versions of these books are sorely needed; the old ones are inadequate. Lotte is a particularly challenging text, because of the wild profusion of Goethe allusions. The monologue in the seventh chapter is perhaps Mann’s most extraordinary feat of collage-writing. As much as Joyce’s Ulysses, this is a book that needs to be read with a guide — such as Heinrich Detering provides in the Kommentar volume of the Grosse kommentierte Frankfurter Ausgabe. We will probably never get such a thing in English, but a more accurate and modern translation would do wonders for this profound comedy of a book.

As for the prose writings, these are largely inaccessible, unless one searches out the old Lowe-Porter translations in used bookstores. Many of Mann’s most interesting essays — “Bilse and I,” “Occult Experiences,” “On Marriage,” his unpublished cri de coeur against McCarthyism — have never been translated. The return to print of Reflections of a Nonpolitical Man is a mixed blessing given the absence of the other work. Aside from the issues I’ve raised about Mark Lilla’s introduction, there are also problems of translation. Walter D. Morris’s 1983 rendering of Reflections is a valiant attempt at an impossible task, and it holds up reasonably well, although there are errors that could have been corrected: misplaced quotation marks, typos (on p. 326, “the principle of even freedom” should be “the principle of every freedom”), awkwardnesses (it would be better to say that the “shores reecho with the sounds of a hunting horn,” not a “French horn”). Appended are two essays, “Thoughts in Wartime” from 1914 and “On the German Republic” from 1922. The latter was presented in bowdlerized form by Lowe-Porter, with the author’s connivance; American audiences were deemed unready for Mann’s peculiar strategy of celebrating democracy by way of Whitmanesque homoeroticism. Lawrence Rainey’s version is complete but not especially accurate. On p. 515, we read that Gerhart Hauptmann “conducted himself as a man of letters”; this should be, “He did not conduct himself as a man of letters” — a vestige of the rhetoric of Reflections. A little later, we read, “Young men, please not that tone!” Mann in fact writes: “Jungmannschaft — nicht diese Töne!” — something like “Young teammates — not these tones!” What Rainey missed here was an allusion to the finale of Beethoven’s Ninth Symphony. Throughout the essay, Mann is fantasizing that he is addressing a crowd of boisterous young men whom he intends to win over to the cause of democracy with his seductive talk of comradeship. That he thinks a Beethoven reference will help his case is part of the charming absurdity of the exercise.

The verion of “Thoughts in Wartime” is credited to Mark Lilla and Cosima Mattner. Why it was felt that we needed an English version of this generally ugly essay when so much else by Mann remains unavailable in English is unclear to me. That aside, I find the translation troubling in its tendency to simplify Mann’s prose and drop phrases. Here is how the opening is rendered:

So often in today’s press the words “culture” and “civilization” are used inaccurately and arbitrarily. Sometimes they are treated as equivalent, sometimes as being on a continuum. And it is never clear which of the two—culture or civilization—is superior to the other. Here is how I understand the terms.

Much inaccuracy and arbitrariness prevail in the use of the buzzwords “culture” and “civilization,” especially in the daily press, both at home and abroad. Sometimes one seems simply to mix them up as if they meant the same thing; sometimes it appears as if the first is considered a heightening of the second, or vice versa — it remains uncertain which state actually counts as the higher and nobler one. For my part, I have arranged the terms as follows.

The translation goes on in this vein, with various fussy complications of Mann’s prose set aside in an apparent attempt to make the writing blunter, breezier, more think-piece-like. In the process, it ceases to sound like Mann. Convoluted openings are part of his prose strategy; he often uses them as a foil for sharper, crisper utterances later on. In this case, the preliminary throat-clearing feels part of the author’s psychological condition as he embarks on a plunge into politics that will do him considerable damage, as he is perhaps aware. Morris is much more faithful to that voice, in a way that makes Reflections a chore to read, but in a necessary way.

The best of the Mann biographies, I find, is Hermann Kurzke’s Thomas Mann: Life as a Work of Art, although it perhaps goes too far in interpreting Mann’s fiction as a reflection of his life. It also presumes a quite high level of acquaintance with the work itself. Anthony Heilbut’s Thomas Mann: Eros and Literature is an excellent study of Mann through a sexual lens, even it is a bit overzealous in seeking out a physical side to that sexuality, as I discussed in a 1996 essay for The New Yorker. There is still space for a comprehensive biography of Mann in English. I hope to write one some day.

from Alex Ross: The Rest Is Noise https://ift.tt/3fTwPw1
via IFTTT 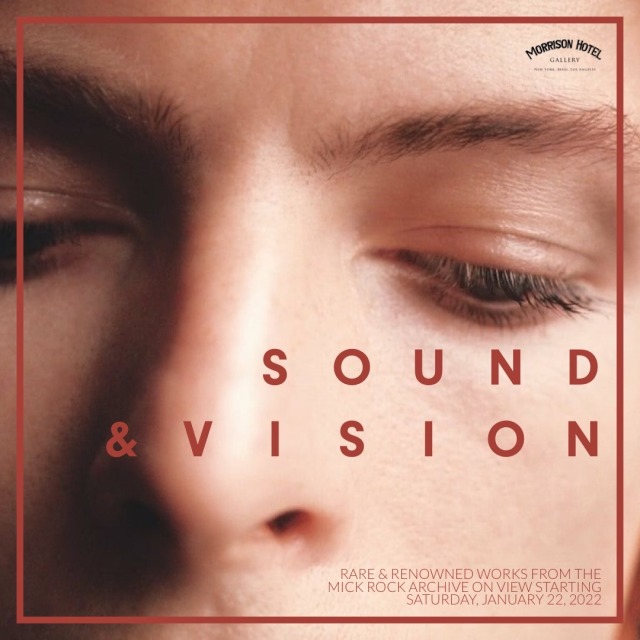 via The Real Mick Rock https://ift.tt/3InTcps

Handel, Opera Arias and Concerti Grossi, S. Piau, Les Paladins, J. Correas
(released on January 7, 2022)
Alpha 765 | 72’08″This new release from Alpha had me at Sandrine Piau, whose recordings and live performances we have followed for twenty years (last reviewed in Washington in 2016). Add to that the programming, which allows Piau to incarnate some of Handel’s notorious seductresses, sirens,

from Ionarts https://ift.tt/3nNE3Gj
via IFTTT