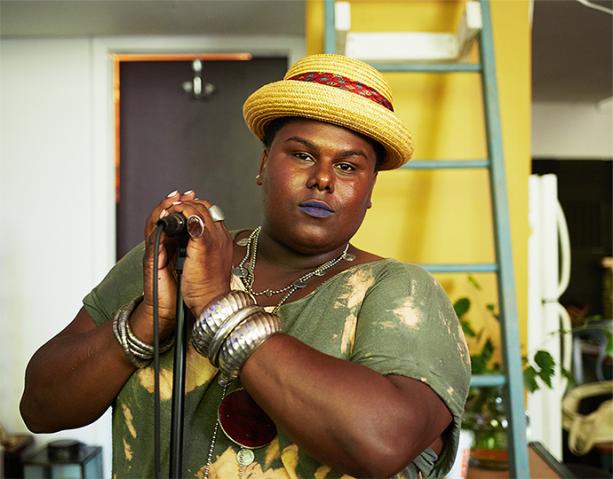 via The Wire: Home https://ift.tt/WrtVhcO 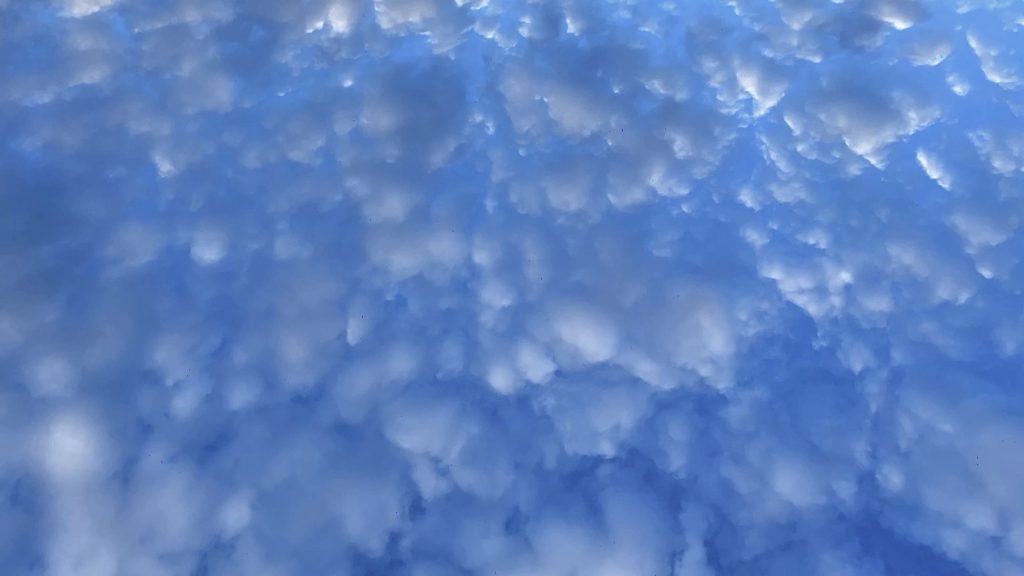 Street Symphony is a remarkable Los Angeles-based organization that stages performances and workshops in homeless shelters, jails, and other places where classical musicians seldom appear. Previously, I’ve seen them at the Midnight Mission, a shelter and recovery center on L.A.’s Skid Row. On Saturday night, I attended a different kind of Street Symphony event at Inner City Arts, a specialized arts school. This was oriented more to the general public, although many associates and allies of the group were in the audience. The program consisted of Bach’s Cantata No. 82, “Ich habe genug,” interspersed with monologues by Linda Leigh, a longtime Skid Row resident who has established herself as a poet, teacher, and activist. The performance was a singularly intense and moving occasion; the only point of comparison that came to mind was Lorraine Hunt Lieberson’s legendary account of “Ich habe genug,” in Peter Sellars’s staging. The soloist was the excellent bass-baritone Scott Graff, who sings with the L.A. Master Chorale; I had met Scott while writing my 2017 column about Street Symphony, at which time he was giving vocal lessons to a recovering addict named Brian Palmer. Three years ago came the tragic news that Brian had died at the age of forty-four. He was present in the performers’ thoughts last weekend. The beauty of the event resided in the organic way Leigh’s stories — about an educational trip to South Korea; about her experiences of birth, abortion, and miscarriage; about her conversations with rideshare drivers who pick her up on Skid Row  — intersected with the raw, roiling emotion inherent in Bach’s cantata. No attempt to explicate or justify the connection was made, and none was needed; it simply happened. In purely musical terms, this was a superb account of the work, with precisely articulated and lyrically flowing work by Graff and with fluid accompaniments by Aaron Hill, Jin-Shan Dai, Alex Granger, Eva Lymenstull, Adan Fernandez, and Vijay Gupta, Street Symphony’s brilliant, charismatic leader. But in conjunction with Leigh it became a great deal more. Afterward, Gupta mentioned that Bach’s music would originally have been heard in conjunction with a sermon in church. Leigh’s monologues were a sermon of a kind, though they were free of dogma. In the wake of the Supreme Court’s catastrophic assault on the rights of women, the evening offered a kind of refuge, one free of easy consolation.

from Alex Ross: The Rest Is Noise https://ift.tt/Pv8J5ae
via IFTTT

From Andrew Marantz’s article “The Illiberal Order,” in this week’s New Yorker:
There was no single moment when the democratic backsliding began in Hungary. There were no shots fired, no tanks in the streets. “Orbán doesn’t need to kill us, he doesn’t need to jail us,” Tibor Dessewffy, a sociology professor at Eötvös Loránd University, told me. “He just keeps narrowing the space of public life. It’s what’s happening in your country, too—the frog isn’t boiling yet, but the water is getting hotter.” He acknowledged that the U.S. has safeguards that Hungary does not: the two-party system, which might forestall a slide into perennial single-party rule; the American Constitution, which is far more difficult to amend. Still, it wasn’t hard for him to imagine Americans a decade hence being, in some respects, roughly where the Hungarians are today. “I’m sorry to tell you, I’m your worst nightmare,” Dessewffy said, with a wry smile. As worst nightmares went, I had to admit, it didn’t seem so bad at first glance. He was sitting in a placid garden, enjoying a lemonade, wearing cargo shorts. “This is maybe the strangest part,” he said. “Even my parents, who lived under Stalin, still drank lemonade, still went swimming in the lake on a hot day, still fell in love. In the nightmare scenario, you still have a life, even if you feel somewhat guilty about it.”

from Alex Ross: The Rest Is Noise https://ift.tt/i3J8qUl
via IFTTT

from Alex Ross: The Rest Is Noise https://ift.tt/4NhAgBu
via IFTTT 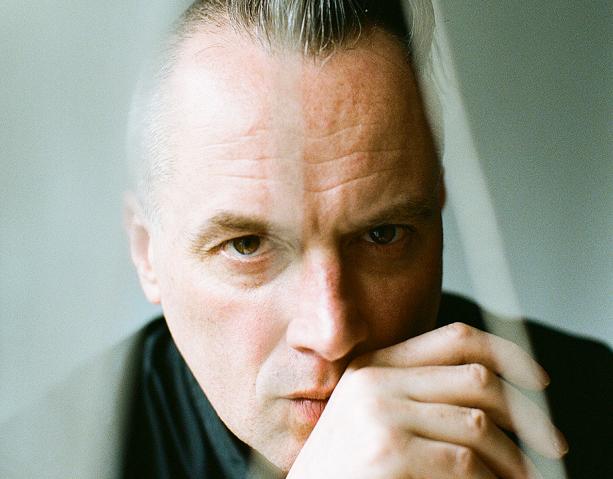 via The Wire: Home https://ift.tt/ghJzTu5 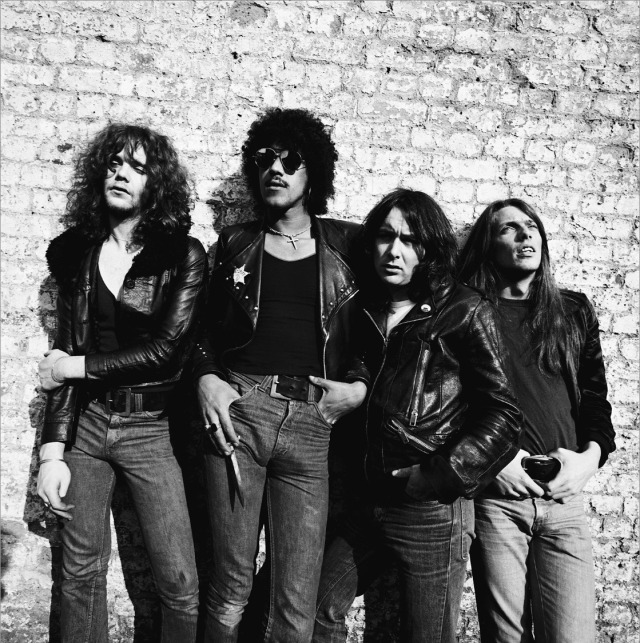 via The Real Mick Rock https://ift.tt/Q7mqDX1

Reynaldo Hahn, Le rossignol éperdu / Premières valses (selections), Pavel Kolesnikov
(released on June 3, 2022)
Hyperion CDA68383 | 71’24”
My ears are generally happy to discover more of the often overlooked music of French composer Reynaldo Hahn. That was true again in the case of this new disc from the young Russian pianist Pavel Kolesnikov. The winner of the Honens International Piano

from Ionarts https://ift.tt/I3iEj4X
via IFTTT