A fabulous shoot with the incredible Benicio del Toro for AS IF Magazine. Link below for the spread… 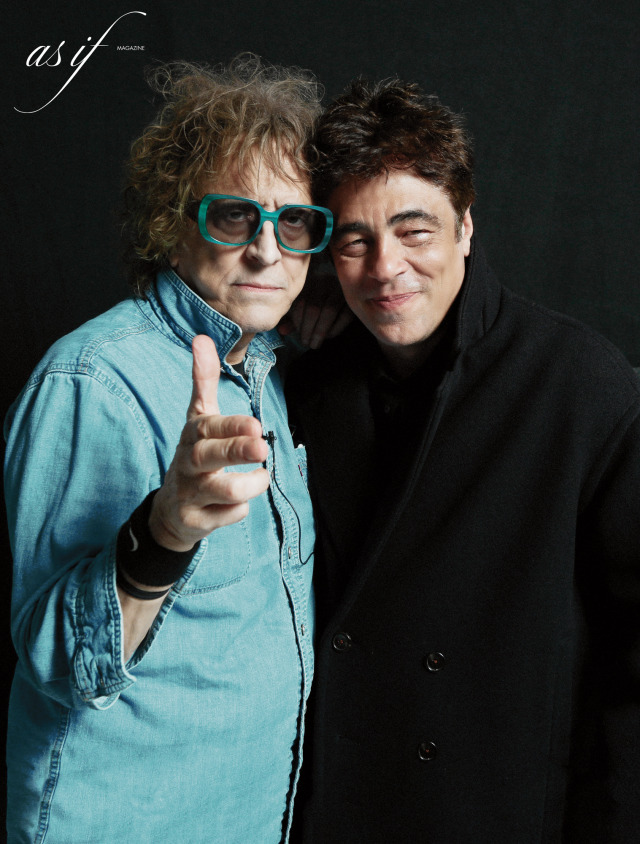 via The Real Mick Rock https://ift.tt/314LNaL

Fantasy became reality when we partnered with Philadelphia shop Brewerytown Beats and its owner, Max Ochester, as he set out to acquire part of the collection of DJ Rich Medina.

Brewerytown Beats, which also hosts the Philly Soul Talk speaker series, is an independent record store in North Philly that specializes in funk, soul, hip-hop, and reissues. Through his contributions to the local music scene, Ochester has formed unbelievable connections. He and Medina go way back, so when we heard about this story, we had to share.

For those not aware of the East Coast scene, for the past two decades, Rich Medina has cemented his reputation as an elite DJ, one of few on the planet capable of taking audiences worldwide on a sonic journey through hip-hop, house, soul, afrobeat, funk, breaks, and dance classics.

Together with Max and his staff, we are able to share unprecedented access to not only Rich’s collection but also the story behind it. We are proud to let the Discogs community share in the once-in-a-lifetime chance to buy vinyl straight from the mind of a master DJ. This video comes courtesy of Brewerytown Beats:

What’s playing in this video? The first tune is “Changing Man” by Power of Attorney. Interested in the records that Medina mentions? Here’s where you can find them:

For your listening pleasure, we also asked Rich to spin a final set from his collection.

Dig the collection and buy right from the source in this special Discogs Shop set up by Brewerytown Beats exclusively for this project. Max took some time to list some of his favorites from the collection; they added a ton of releases from this SpitKicker series. Here they are with some juicy data from the database. Enjoy!

from Discogs Blog https://ift.tt/2DkGVG7
via IFTTT

Beethoven Unleashed: In His Own Words

More than 1,770 of Beethoven’s letters still survive and, this week, Donald Macleod delves into five different areas of this extensive correspondence. We’ll hear exchanges with some of his closest friends and patrons, a secret admission about his hearing and the details of a petty argument that gets blown out of all proportion. Beethoven’s flirting gets him into trouble; he falls deeply in love and suffers the misery of rejection on more than one occasion. Plus, the composer writes to his idol, Goethe and finds himself embroiled in some shady dealings with his publishers.

The letters are read by Adrian Lester.

For full tracklistings, including artist and recording details, and to listen to the pieces featured in full (for 30 days after broadcast) head to the series page for Beethoven Unleashed: In His Own Words https://ift.tt/2D90YaT

from Composer of the Week https://ift.tt/312sSgJ
via IFTTT 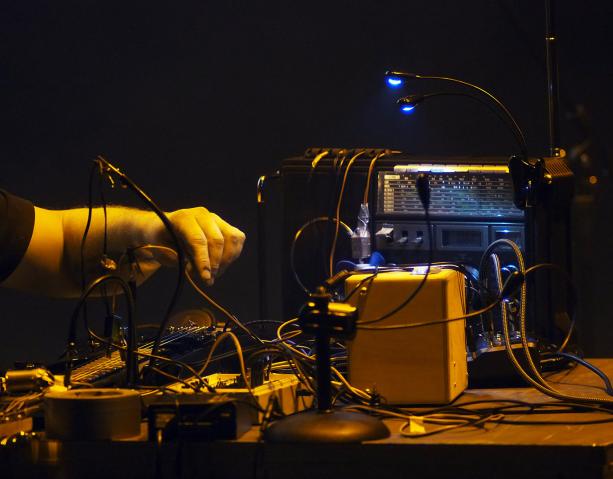 via The Wire: Home https://ift.tt/33bkbmL 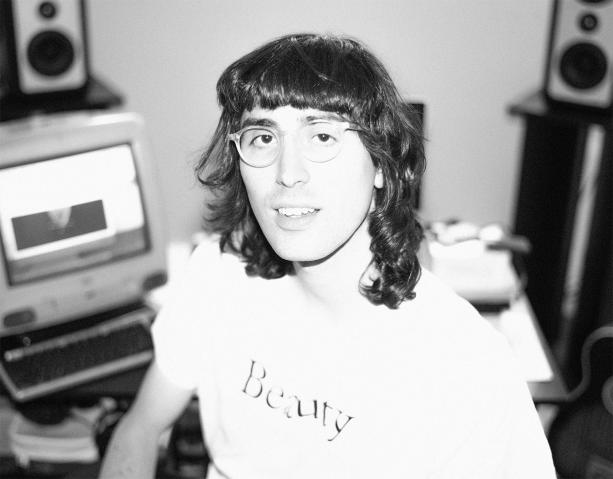 via The Wire: Home https://ift.tt/30eMcYG 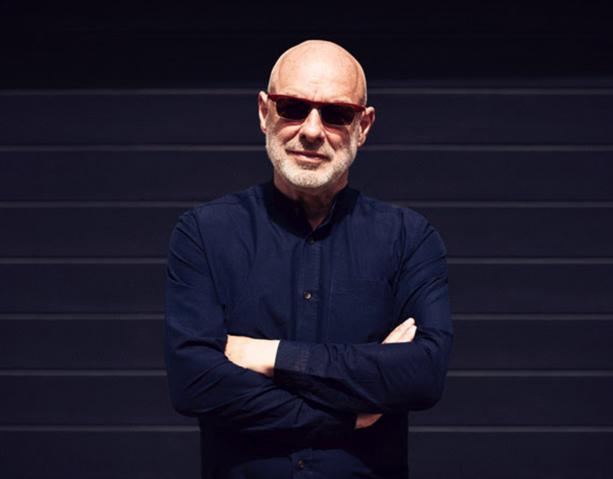 via The Wire: Home https://ift.tt/3ggRFUC 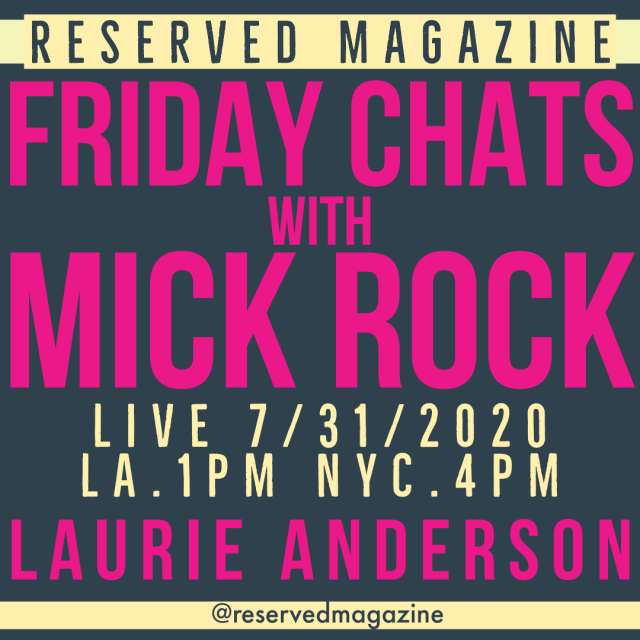 via The Real Mick Rock https://ift.tt/2BIEA7q

The Houston sound is a hodgepodge of styles bred from regional influences that makes it sound authentically Southern. One of, if not the most identifiable, sounds of Houston hip-hop is “slowed music,” a style of music production where the tempo and pitch of the music are dragged down to syrupy levels with parts of the song repeated intermittingly. The sound, also known as chopped and screwed or just screw, was popularized by the legendary DJ Screw and is connected with Houston’s long history with the prescription drug concoction known by many names, but often referred to as lean, that would leave people in a drowsy spell, much like DJ Screw’s slowed-down soundtracks. This sound would go on to be co-opted by generations of artists from The Geto Boys in the 1990s to Drake in the 21st century.

Houston has a rich car culture with certain custom car types, such as slabs, originating in the city in the 1980s as a way for African American men to flaunt their newfound elevation out of poverty via the crack epidemic. You’d be hard-pressed to find a single project from Houston rap legends like UGK, Big Moe, and DJ Screw’s Screwed Up Click posse without their collection of cars being promoted reverentially. These regional elements of Houston rap are what have made the sound desirable across the nation for more than 30 years.

When Jay-Z needed a bit more machismo maximalism on his hit single “Big Pimpin’”, he enlisted the Southern hospitality of Houston rap legends Bun B and Pimp C of UGK. When Kanye West was assembling the artists to help him convey the pitfalls of moving through life too fast on his 2005 track “Drive Slow,” burgeoning Houston star Paul Wall was included to provide the sort of metaphors you expect from an MC hailing from Houston’s car culture. Not only did he inject the classic Late Registration track with authenticity, but he also ended the song with a slowed-down version of the chorus as an apparent homage to the sound originated in Houston. Fast-forward to recent memory, Travis Scott mixed his brand of avant-garde hip-hop styling with traditional Houston rap sonic proclivities for his song “R.I.P. SCREW,” which was featured on his 2018 album Astroworld, a triple-platinum record that was nominated for an Album of the Year award at the 2019 Grammy Awards and turned Scott into a superstar.

Houston’s rap scene is rich and deep, so we decided to give a quick crash course on four albums essential for anyone looking to bask in the evolution of one of the great American music sounds.

If you want to hear how beautifully raw Houston rap can sound, look no further than H-Town legend Big Moe’s debut album, City of Syrup. From the album title to the name of the codeine-laced drink being harmoniously invoked by a choir of children, the 20-year-old disc acts as a testament to how diverse the Houston rap sound has always been. The slick talk about cars and women is in abundance, but Moe takes it to a melodic extreme that has since been copied by generations of rappers.

Lisa Lisa and Cult Jam’s classic chorus for its 1984 song, “If I Take You Home,” about the uncertainty of the effects of sex on someone’s love is reimagined by Big Moe on “I Wonder” as a warning to a love interest to either accept their busy lifestyle or end up heartbroken. The album is packed with enough Houston lingo to double as a Rosetta Stone for those uninitiated to Southern-fried dialect.

Christened the “freestyle king” by the late DJ Screw, Lil Flip’s debut album, The Leprechaun, is a crucial listen for any Houston rap connoisseur. Even 20 years later, the album sounds like riding around Houston on slabs listening to Flip’s liberating lines about the world he sees.

From his view, there are “dope fiends everywhere, like H20” (“My Block”); there’s the sight of “niggas hustle in my hood with their dope in their sock” (“Green Rectanglez”); and how “in this rap game, people all about their self” (“The Biz).” His flip of Prince’s timeless “Purple Rain” for his ode to the codeine-laced Houston fixture “Purple Drank (Skit)” is fundamental Houston rap. He recently released a sequel to The Leprechaun, but if it’s the original that gives a seminal look into the scene at the time.

You haven’t truly heard the inventiveness of the Houston rap sound until you’ve drowned your ears in DJ Screw’s syrupy slowed-down interpretations. The late artist’s 1995 tape Bigtyme Recordz Vol II: All Screwed Up is one of the earliest introductions of the sound immortalized as chopped and screw.

The bounciness of UGK’s G-funk inspired 1992 track “Short Texas” gets dragged through sonic molasses and the soul of its Chaka Khan and Rufus-sampled “Something Good” is warped into an almost eerie enchantment. Bigtyme Recordz Vol II: All Screwed Up hasn’t been remastered through time, making it a valuable time capsule of the birth of Houston’s most influential sound.

The history of Houston rap is largely dominated by men and the meteoric rise of the H-Town Hottie is taking the sound into a new decade. Her 2018 EP, Tina Snow, ushered her into the mainstream on the indomitable wave of popularity of the undeniable “Big Ol Freak.”

The harmonizing of her sexual prowess over pulsating basslines is reminiscent of the Houston rap sound pioneered by Big Moe. Megan adds her modernity with little to no drank references and more female empowerment. This year, Megan became the first female rapper from Houston to score a No. 1 single on the Billboard Hot 100 chart with her Beyonce-assisted “Savage (Remix),” cementing her as one of the leaders of the new school of Houston rap.

from Discogs Blog https://ift.tt/33cdhh1
via IFTTT 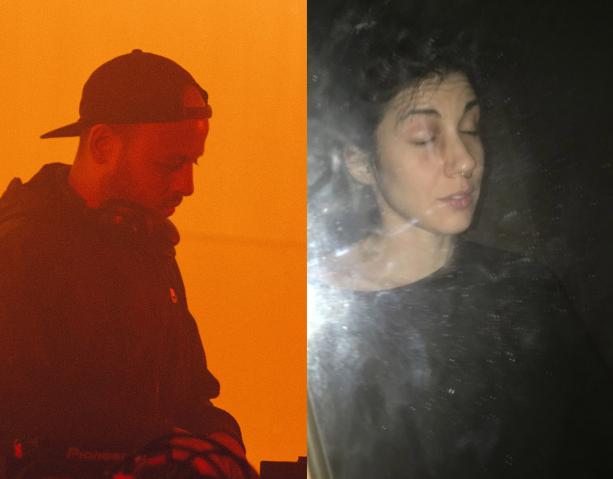