Connie Miles is a talented young singer hailing from Grimsby, UK and is our Artist Of The Week!

Connie has a handful of singles out at the moment, and while they each offer up something a bit different, they all serve to showcase her fantastic, strong voice and keen ear for melody and a hook. She’s equally adept at taking the helm of a pop-tinged dane floor-friendly number, like “Got No Love” or “Needle’s Eye” as she is baring it all in emotional ballads like “Wasted”.

In addition to her own solo efforts, she also fronts the band Revivalry, a scrappy indie rock outfit made up of upcoming young musicians we also definitely recommend checking out. Keep an ear out for new music from both in the future!

The post Artist Of The Week: Connie Miles appeared first on Richer Unsigned.

from Richer Unsigned https://ift.tt/2YvE8kN
via IFTTT

Jim Smith, the proprietor of Sunstone Press in Santa Fe, was a longtime friend of the great television educator Fred Rogers. Smith recently drew my attention to a fascinating Santa Fe New Mexican piece, by Mark Tiarks, about Rogers’s musical career. Rogers majored in composition at Rollins College; his graduation piece is above. Tiarks notes that Rogers’ roommate at Rollins was the future Metropolitan Opera baritone John Reardon, who would also sing the lead roles in the miniature operas that were a recurring feature of Mister Rogers’ Neighborhood. The tradition ended when Reardon died of AIDS in 1988. After graduation, Rogers served for a time as a floor manager at NBC, learning the television business. One of his assignments was the NBC Opera Theatre, where he worked on Amahl and the Night Visitors, Trouble in Tahiti, and a condensed Billy Budd. He discusses that phase of his career in an Archive of American Television interview; at 6:55, you can hear him singing a snippet of Billy Budd. Tiarks writes: “Although his ego was at the opposite end of the spectrum compared to Richard Wagner’s, Rogers took Wagner’s Gesamtkunstwerk approach, writing all the scripts, as well as the lyrics and music for the more than 200 songs performed on [the show].” I will see if I can incorporate that provocative insight into a revised version of Wagnerism. Years ago, Jim Smith told me Rogers enjoyed reading my New Yorker columns; it’s the best compliment I’ve ever received.

from Alex Ross: The Rest Is Noise https://ift.tt/3oBBRPu
via IFTTT

Fred Rogers’s graduation piece from Rollins College, where he majored in composition.

from Alex Ross: The Rest Is Noise https://ift.tt/39ztSyl
via IFTTT

from Alex Ross: The Rest Is Noise https://ift.tt/39xS3x2
via IFTTT

from Alex Ross: The Rest Is Noise https://ift.tt/36sSlDl
via IFTTT

Goldie joins Classic Album Sundays’ DEBONAIR as part of our new series ‘My Classic Album’ for a deep dive into his groundbreaking album Timeless. A musician, music producer, DJ, visual artist and actor, Goldie was a pioneer of the 1990s UK jungle, drum and bass and breakbeat hardcore scenes.

This interview will be streamed live at 8pm GMT on Sunday 31st January on our Facebook and YouTube pages. It will be available on demand thereafter.

‘My Classic Album’ is a series of free-to-view artist interview streams created with support from the Arts Council England Cultural Recovery Fund. Future interviews will feature artists such as Black Midi, Ken Scott, Emma-Jean Thackray and many more. 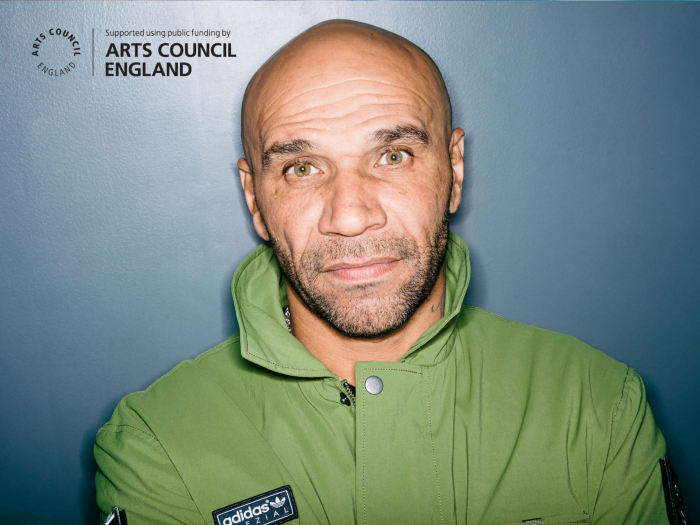 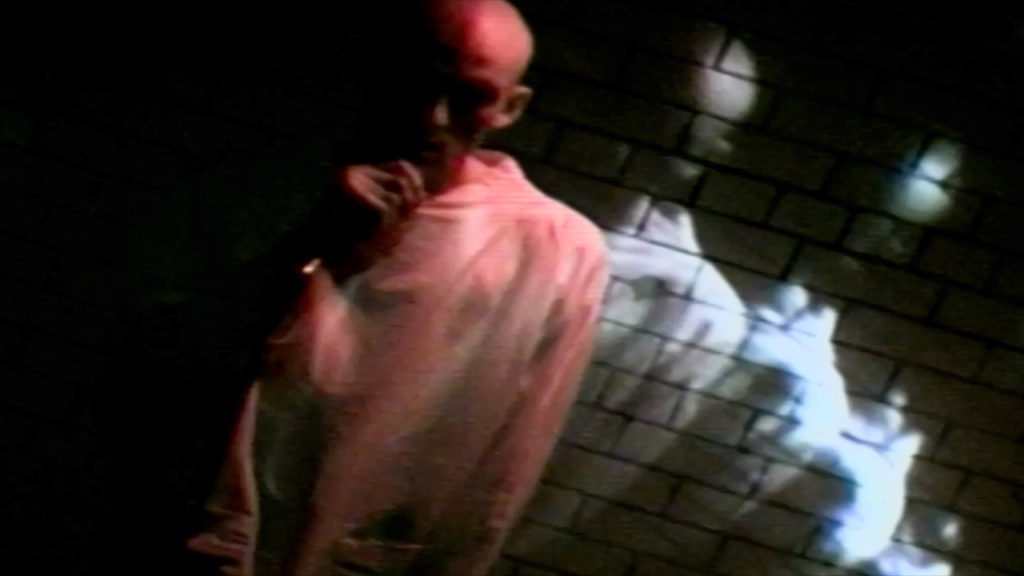