I’ve had many cats. I loved them all. ‘Red’ died today. He was 16 years old. We had him neutered… 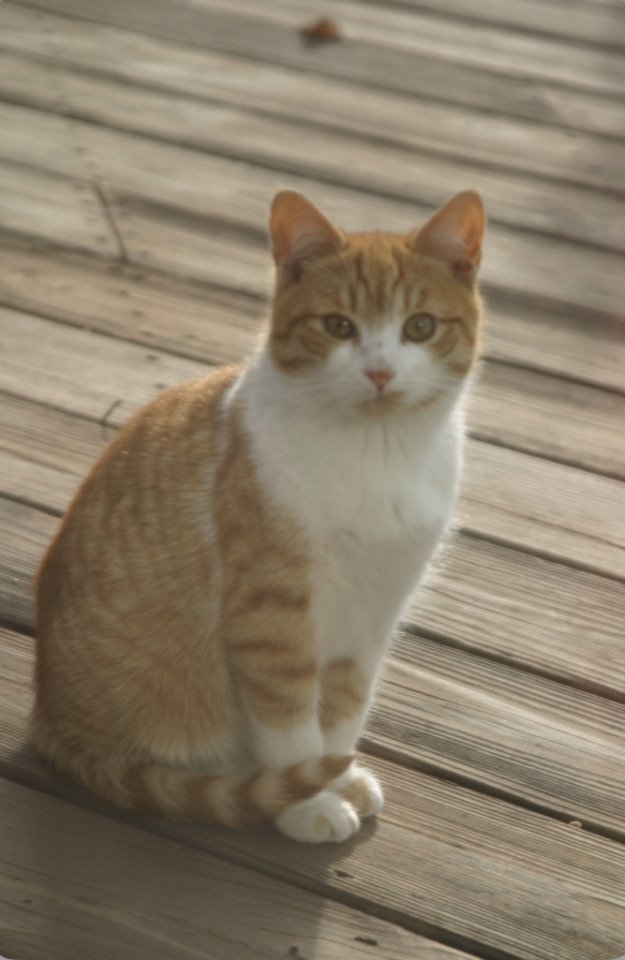 via The Real Mick Rock https://ift.tt/3edFZSk

from Alex Ross: The Rest Is Noise https://ift.tt/2TF5sdM
via IFTTT

Let’s set the record straight on why Discogs is introducing a requirement for all sellers to have Shipping Policies in 2020. These days, it’s incredibly uncommon to place an order online without knowing the full cost of the order (including shipping and packaging material costs). While having shipping rates entered in Seller Terms informed buyers […]

from Discogs Blog https://ift.tt/2TBmidG
via IFTTT 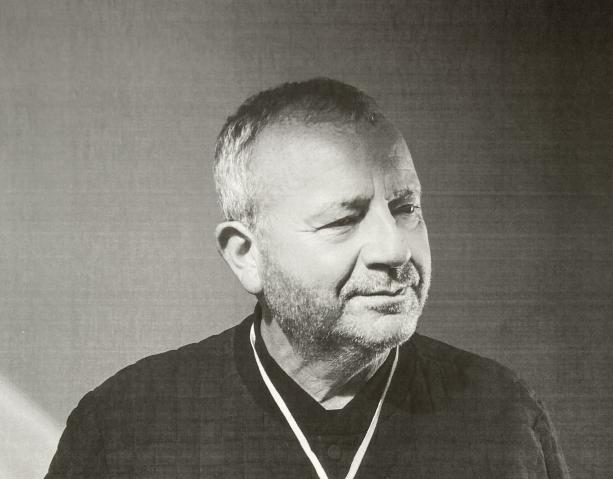 via The Wire: Home https://ift.tt/3mGDF9z

It’s that frightful time of year again…let’s celebrate with our favorite Transylvanians. Limited… 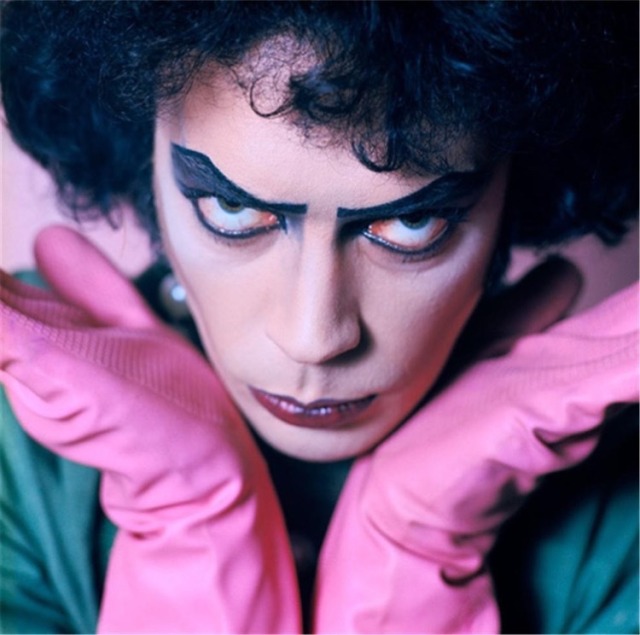 via The Real Mick Rock https://ift.tt/34HcqWd 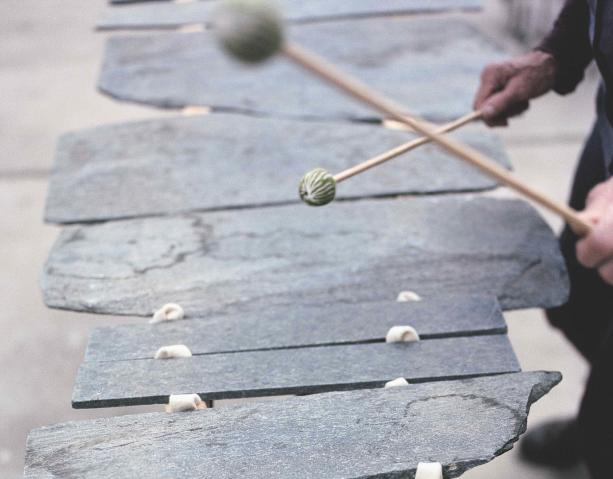 via The Wire: Home https://ift.tt/2HMWLfa

Donald Macleod steps into the French baroque with Desmarets and Boismortier

Born a generation apart, Boismortier and Desmarets are perhaps lesser known figures of the French baroque, but together they provide a fascinating picture of life and music-making in the reigns of the Sun King and Louis XV after him.

Boismortier’s success came from what seems to be a natural ability to keep his finger on the pulse: his music followed all the latest trends and styles. He made a small fortune supplying music to the amateur market. They were works that fall cleverly under the fingers, and he advanced his profits by publishing them for any number of different combinations of instruments. That’s not to say he didn’t dip his toe into deeper waters: he wrote cantatas, motets and stage works, of which the comic opera about Don Quixote is probably the best known. After a golden career in 1753 at the age of 63, Boismortier retired to enjoy life on a beautiful estate 45 minutes outside Paris.

That kind of material comfort was not to be Henri Desmarets’s destiny. Born in 1661, he started out as a page at the Sun King’s court. What was shaping up to be a promising career fell off the tracks after he eloped with one of his pupils. Her furious father got an order for his arrest, arranged for him to be attacked in the street, and dragged him through the courts. The furore finally ended when the couple fled into exile. In his absence Desmarets was condemned to death. He eventually settled at the Court of Lorraine. There’s little doubt his fall from grace had a detrimental effect on his reputation. His operas and masses show him to be a talented and innovative composer. He was one of the very first composers known to have written for double choir and orchestra.

For full track listings, including artist and recording details, and to listen to the pieces featured in full (for 30 days after broadcast) head to the series page for Desmarets and Boismortier https://ift.tt/34HWva2

from Composer of the Week https://ift.tt/2HS2Kir
via IFTTT

After three sold-out shows in February, Mr. Bungle is back with a brand new album. Fortunately for Discogs, we got to hear from Mr. Mike Patton himself about his thoughts during this strange time. Mike Patton: I should be on the road right now … My whole year got canceled, so I’m taking the quarantine […]

from Discogs Blog https://ift.tt/2Gae3Cl
via IFTTT