Pink Floyd might be at the top of the list (again…) for September 2018, but the real star this month is Aphex Twin. Since mastermind Richard D. James came back from his 13-year hiatus in 2014, he’s been on a roll. Released in mid-September, the Collapse EP is no exception. The dill ’n‘ bass-inspired release ended up at number three.

Speaking of new releases in the top 10, Idles was close behind. The Bristol punks’ sophomore full-length (and 12th physical release overall) inspired a lot of buzz around the late-August release and ended up at number six.

And of course the ever-present Tracy Chapman is hovering in the middle chunk of the list, this month jumping up to 15. We see you, Tracy.

#27 – Prince And The Revolution – Purple Rain

#40 – Spiritualized – And Nothing Hurt

from Discogs Blog https://ift.tt/2PVjUyg
via IFTTT

Check out the new Morrison Hotel Gallery app! The app allows you… 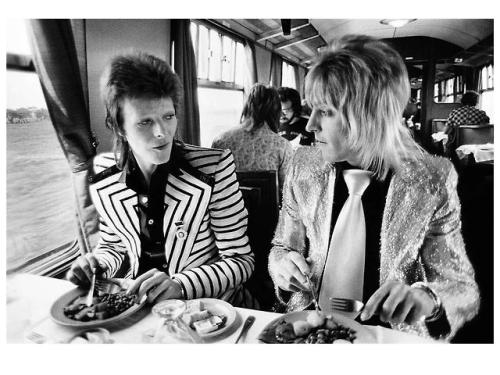 via The Real Mick Rock https://ift.tt/2RTy5Bb 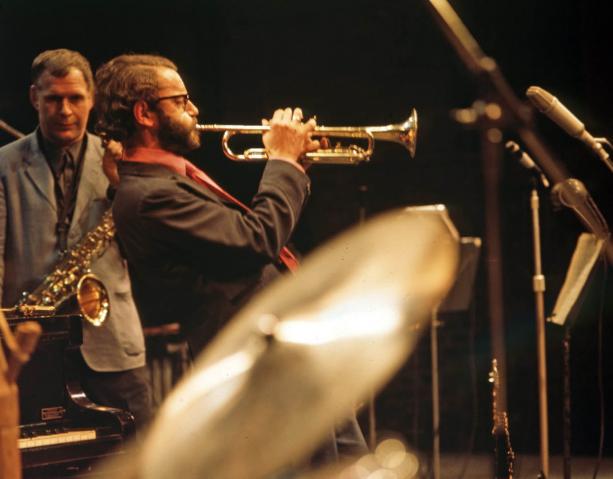 via The Wire: Home https://ift.tt/2K6sfJS

via The Wire: Home https://ift.tt/2K6sfJS 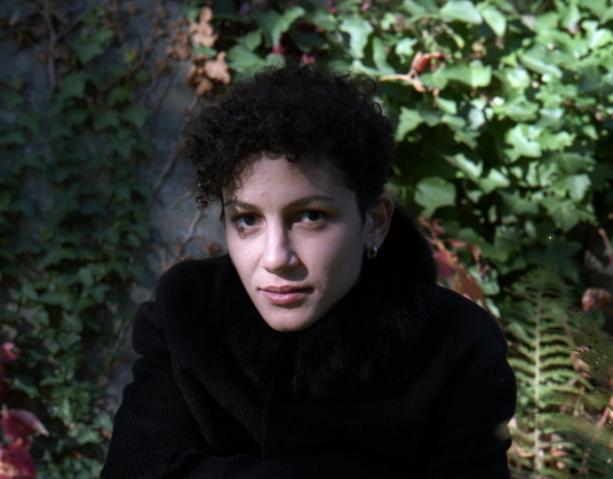 via The Wire: Home https://ift.tt/2OLnq9E 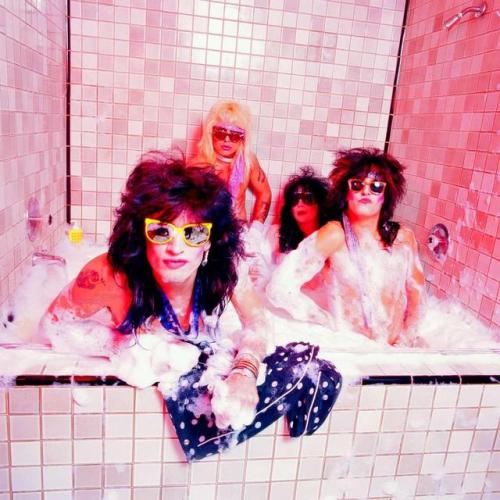 via The Real Mick Rock https://ift.tt/2DDXFag

via The Wire: Home https://ift.tt/2Ppv1QB

Jazzwise is pleased to share the video for ‘L and K’ here:

from News https://ift.tt/2RRqnYd
via IFTTT

Music Freelance The best recordings of Parry’s Songs of Farewell

It is said that Hubert Parry wrote his six Songs of Farewell as a nostalgic reflection on a life filled with music. As a composer, performer and teacher he led, along with Charles Villiers Stanford, a relentless and hugely successful campaign to raise the standards of British music.

But these majestic choral works are not just a goodbye to life. They are also a nostalgic eulogy to the England of his youth, which, by the time the motets were completed in 1915, had been irrevocably lost to the scourge of war.

Only the last song is strictly liturgical – a setting of text from Psalm 39. The five remaining texts are from British poets, each exploring themes of life’s ephemerality and the guiding power of faith.

The first two motets, ‘My soul, there is a country’ and ‘I know my soul hath power’, are harmonically straightforward, relatively short and written for four-part (soprano, alto, tenor, bass) choir. The music then grows ever-more complex over the course of the next four songs.

‘Never weather-beaten sail’ and ‘There is an old belief’, written in five and six parts respectively, have a richer texture, and feature Parry’s distinctive placement of rests to highlight certain phrases in the text.

The final two motets, ‘At the round earth’s imagined corners’ and ‘Lord, let me know mine end’, are significantly longer and more intricate, with dense counterpoint and strong dissonance building to a powerful climax in the concluding moments.

Here are our recommended recordings of this English choral masterpiece.

Recorded alongside works by Harris, Holst, Vaughan Williams and Howells – composers all heavily influenced by Parry – this spectacular performance places the Songs of Farewell centre stage in a powerful showcase of the English choral tradition.

Conductor Nigel Short extracts the themes of desperate longing beautifully from a clean and well balanced choral sound. The moderate tempos give clarity to the contrapuntal detail in ‘Never weather-beaten sail’ and the imposing complexity of the final three motets.

The highlight of this recording is the final motet, which perfectly captures the emotional depth and drama with controlled dynamics and a vibrant intensity. No wonder it was nominated for the 2012 BBC Music Magazine Choral Award.

This seminal recording from Richard Marlow has been used as a reference point for choirs across the globe ever since it was first released over 30 years ago.

The sound of the Trinity College Choir is wonderfully bright, perfectly suited to the music, giving this performance a veneer of prestige. The soprano lines alone make this recording worth exploring, sneaking up to those crucial top notes with magnificent ease.

This  new disc by the New College Choir is a worthy addition to a recent wave of recordings, concerts and programmes rediscovering the life and work of Parry, a movement passionately lead by HRH The Prince of Wales.

In this recording you’ll enjoy a lively and rousing performance, brilliantly complemented by Mendelssohn’s Sechs Sprüche ­– an unusual but apt choice of companion piece.

Recorded in a Parry bonanza alongside his most famous choral works, I was glad and Jerusalem, this disc represents a ‘cathedral’ interpretation of great choral composer’s work.

There is a real clarity, especially in the opening two motets, which are aided by the large space provided by Manchester Cathedral.

Although this recording lacks in the power the drives the choirs of New College and Trinity College, this recording offers a thoughtful, gentle approach to Parry’s music.

This brave attempt to capture Parry’s last musical farewell through the sound of computer generated wind instruments may leave you a little bemused.

Part of the magic in Parry’s motets comes from their power to convey the emotion of the words. In a set of arrangements for woodwind this magic is irretrievably lost, and the added potency of mechanical, sampled instruments would, one fears, have the great composer turning in his grave.