Fun times with my mate Nur Kahn last night at his new spot Butterfly at 60 Thompson, NYC for the… 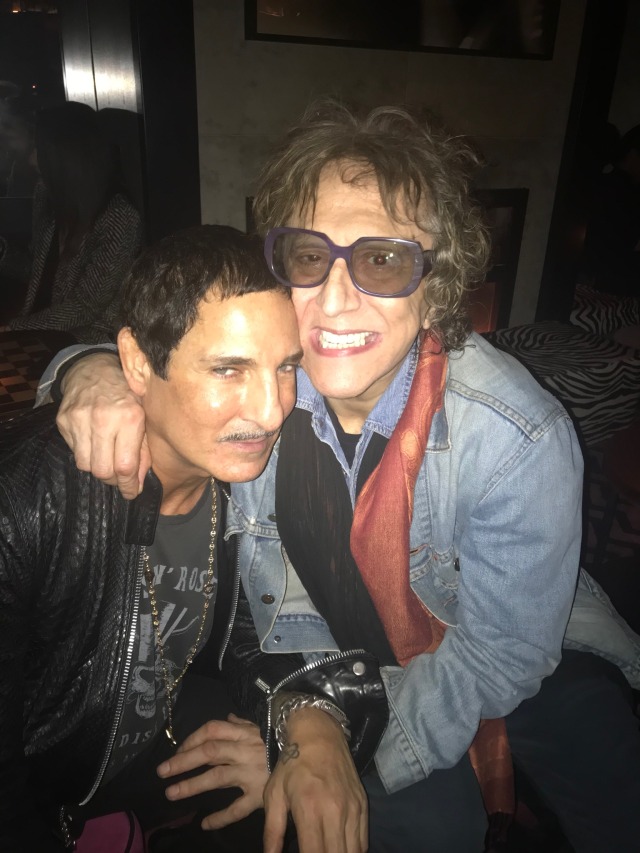 via The Real Mick Rock https://ift.tt/2WQD35j

Long considered the ultimate musical companion to a poker night with the guys, “Rain Dogs” maintains the charm of Tom Waits’ earlier records. ►

The post Tom Waits’ “Rain Dogs” is the songwriter at his musical apex appeared first on Goldmine Magazine.

from Goldmine Magazine https://ift.tt/2NKUZdD
via IFTTT 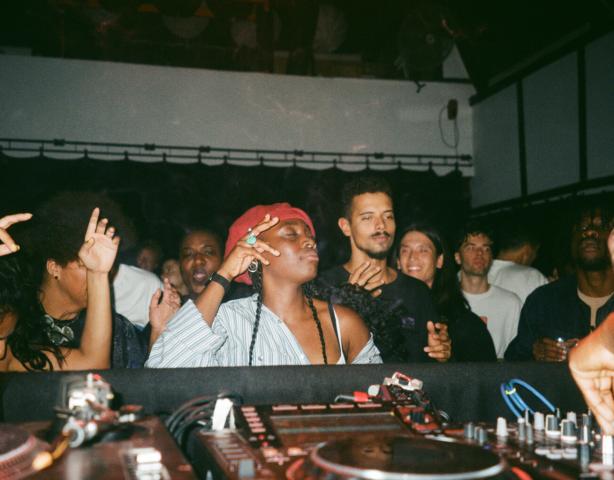 via The Wire: Home https://ift.tt/2WLlrIe

“I was intuitive and lucky to be around. I also looked like them, and that made it easier to accept… 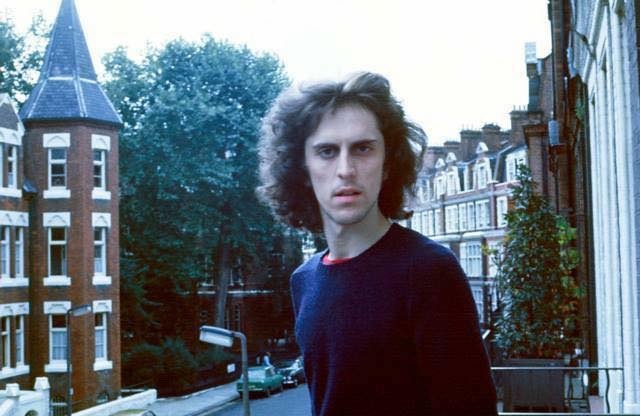 via The Real Mick Rock https://ift.tt/2JWl9ci 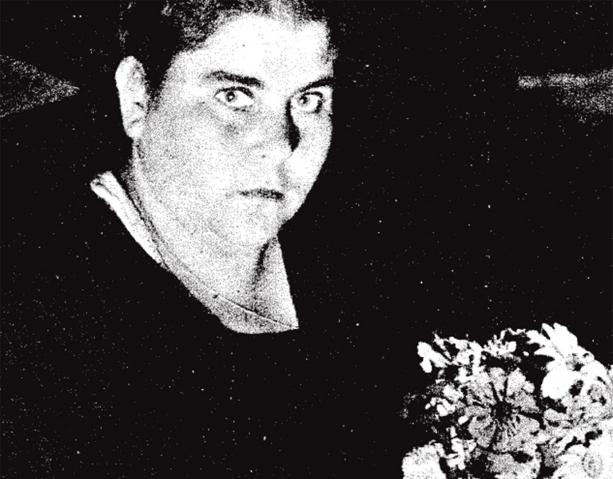 Join our community to be in with a chance of winning a vinyl copy of John Lee Hooker Burnin’ courtesy of Charly Records.

We will contact a lucky winner at the end of November. All you have to do is join the community to be in with a chance! 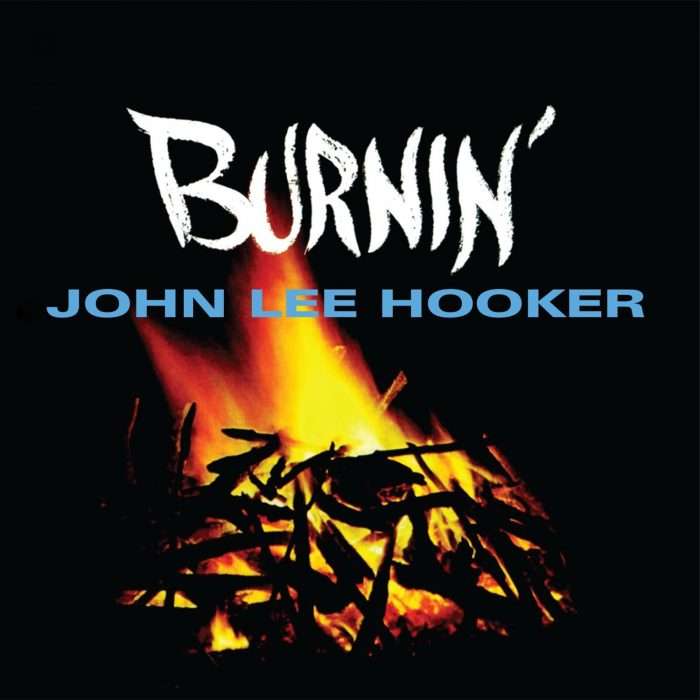 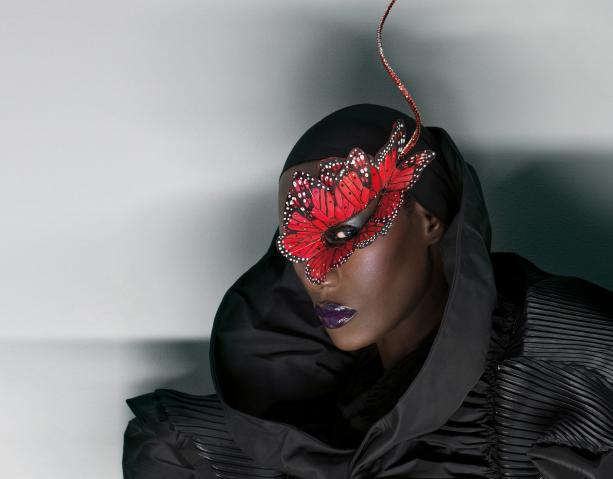 via The Wire: Home https://ift.tt/2ClvJoR

Mark Kimber The Legacy of Aphex Twin in Five Records

When Richard D. James started making waves in the early ‘90s British dance music had already separated itself into distinct (and sometimes opposing) schools of thought. Amongst these factions a subset which would come to be known as I.D.M (Intelligent Dance Music) eschewed the four to the floor template for increasingly complex, occasionally indecipherable, technical exercises which utilised the available recording technology to its fullest potential. Under the aliases of Aphex Twin, AFX, The Dice Man, and many others, James became a reluctant figurehead of this scene. Yet, unlike so many of his peers, the studio wunderkind found a sweet spot between head spinning complexity and foot-tapping fun, imbuing his music with the essence of a schoolboy prankster. His sense of humour, coupled with an impressively broad command of genre, has ensured James’s position as an important ancestor of today’s increasingly fluid underground dance scenes. Below are some of the current innovators redefining the boundaries of electronic music….

The second full length dispatch from neuroscientist turned beat-smith Sam Shepard features some his finest work to date. Composed using classic synths such as the Rhodes Chroma and the Buchla modular system, Crush expands upon the florid melodic jazz-stylings of classic Floating Points material with orchestral flourishes and immersive soundscapes inspired by Shepard’s fascination with both the power of technology and the tranquility of nature.

Incubated by the genre-smashing global club scene, Toxe first emerged with the incredible Muscle Memory EP in 2015, which introduced her unique brand of elegant, bone-crushing techno. Tove Agelii’s latest release, Blinks, dials back some of the weight and intensity to focus further on the sugary trance-inspired melodies that echo Japanese video-game soundtracks. In doing so she joins a long line of producers finding new spaces at the edge of the dance-floor.

When Lanark Artefax released his debut EP to universal acclaim in 2017 he attracted the attention of electronic veterans such as Björk and Aphex Twin. Despite the unenviable task of following such a runaway success, Calum MacRae knocks it out of the park again with his latest EP, Cora Linn. The impressive title track marries steroid-soaked junglist breaks, disembodied choirs, and rib-rattling bass, contorting the traditional peak-time club banger into new and strange shapes.

Objekt’s reputation as a producer of killer 12”’s has been largely unrivaled throughout the last decade, but his talent for sound design and sonic world-building is equally impressive. Following his debut album Flatland TJ Hertz released his followup, Cocoon Crush, in 2018 to a similarly rapturous response. Steady beats and rhythms are largely cast aside in favour of complex textures which evoke sticky alien flesh and extraterrestrial fauna, resulting in an album that’s as impressive as it is disorienting.

Operating at the intersection between electronic music and the avant-garde orchestra, Kelly Moran’s prepared piano compositions offer intricately woven sheets of sound which recall the calmer moments of Aphex Twin’s 2001 album Drukqs. Having already released three albums since 2016 she signed to Warp records in 2018, joining the multi-generational pioneering ranks of its roster. Ultraviolet exemplifies Moran’s talent for constructing kaleidoscopic prisms of sound, refracting each note through delay and reverb hardware to create sumptuous compositions of moving beauty.

The post The Legacy of Aphex Twin in Five Records appeared first on Classic Album Sundays.

In 1988, Tracy Chapman debuted with “Fast Car.” 30 years later, the trio Nobody’s Girl debuted with their EP, Waterline. Now they have released a pair of Christmas singles and their harmonic cover of “Fast Car,” as a single, too. … ►

from Goldmine Magazine https://ift.tt/36Cik9Z
via IFTTT