50 years ago, in 1968, Melanie released her debut album on Buddah. The following year she performed seven songs at the historic Woodstock music festival. Melanie shares stories of her beginnings and celebrates the 40th anniversary of her 1978 Phonogenic album. … ►

The Graham Bonnet Band’s second album “Meanwhile, Back in the Garage” sounds like the second coming of Alcatrazz. And it’s not that garagey! Mr. Bonnet tells Goldmine the scoop. ►

À mon chevet is a series of posts featuring a quote from whatever book is on my nightstand at the moment.

Otherwise the Club was pretty much empty. For reasons of prestige, the top correspondents steered clear of the place anyway. A few businessmen, who came for the flavour pressmen give; a few girls, who came for the men. A couple of war tourists in fake battle-drill. And in his customary 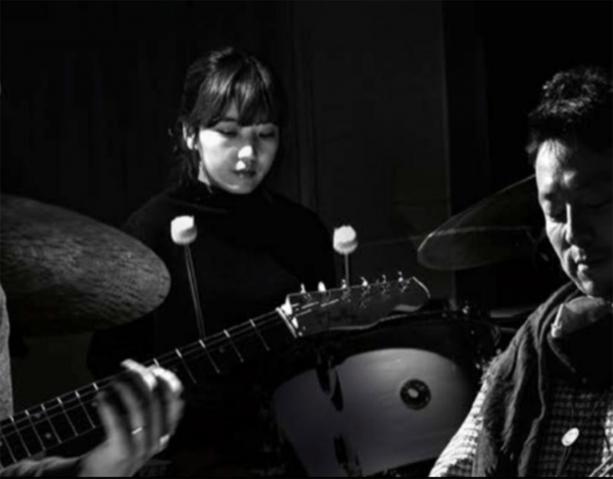 via The Wire: Home https://ift.tt/2OfUBTO